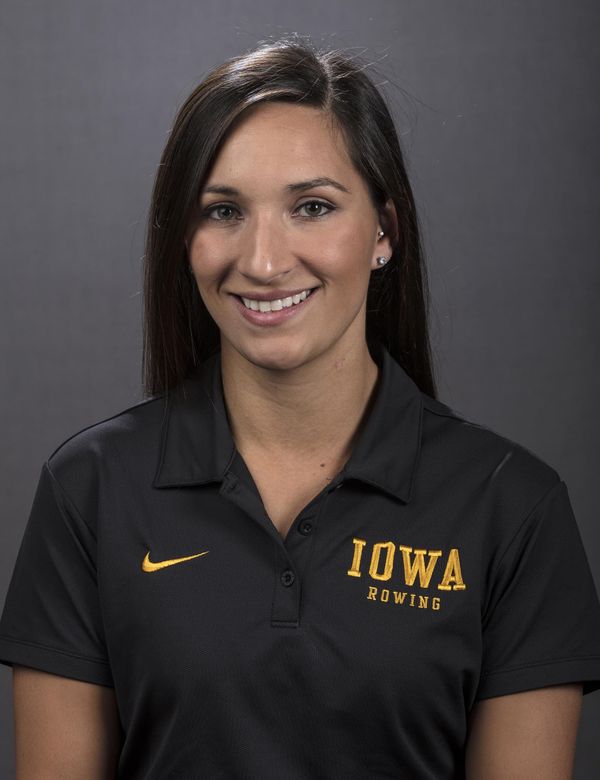 Giles joined the Hawkeyes in 2017-18 after a four-year coaching stint at Texas.

Giles spent her first two years at Texas as a volunteer assistant coach where her duties included recruiting and training novice athletes. She was promoted to graduate assistant coach in 2015 and held that position for two years. As a graduate assistant, Giles led the 1V4 boat to a fourth-place finish at the 2017 NCAA Championships and helped transition the novice athletes to varsity competition.

After playing golf in high school, Giles joined the Texas rowing program as a talent-transfer student-athlete and contributed to four consecutive Big XII Championships for the Longhorns. She earned a bachelor’s degree in kinesiology and health at Texas in 2012 and a master of education in exercise science in 2017.