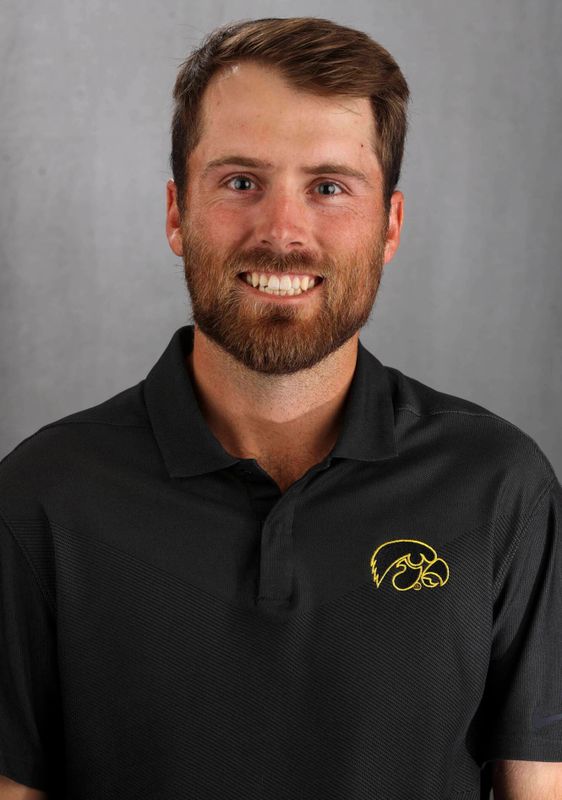 Steven Ihm is entering his first season as volunteer men’s assistant golf coach at the University of Iowa. Ihm joins a staff under head coach Tyler Stith that has led the Hawkeyes to the top-four of the Big Ten Championships five times, advanced to five NCAA Regionals, and totaled three or more top-three tournament finishes in six of eight seasons. Iowa has advanced to the NCAA Championship finals three times during that span.

An alumnus of the University of Iowa, Ihm was the first Hawkeye in program history to earn all-conference honors on three occasions, including consecutive first-team All-Big Ten selections in his final two seasons.

In three seasons at Iowa, Ihm’s teams qualified for NCAA Regionals each year and placed 22nd at the NCAA Championships in 2012. Ihm was a four-time medalist as a Hawkeye, finishing atop the leaderboard at both the Hawkeye Invitational and Boilermaker Invitational in 2013 and 2014. He was also the low Hawkeye finisher at the Big Ten Championships each of those seasons, as the team placed third in back-to-back years. His personal-best 18-hole round of 64 ties for third in the Iowa record books.

Ihm made his PGA Tour Debut via sponsor’s exemption at the 2013 John Deere Classic and has since played on the PGA Tour Latin America, the Korn Ferry Tour, and the Forme Tour. In 2018 he finished second at the Utah Championship and tied for third at the Price Cutter Charity Championship, marking his two best finishes on the Korn Ferry Tour. Ihm has competed at the John Deere Classic on three occasions, including a 27th-place finish in 2014.