Iowa Field Hockey is one of the most decorated programs in the Big Ten and the Nation. The Program currently boasts impressive numbers. 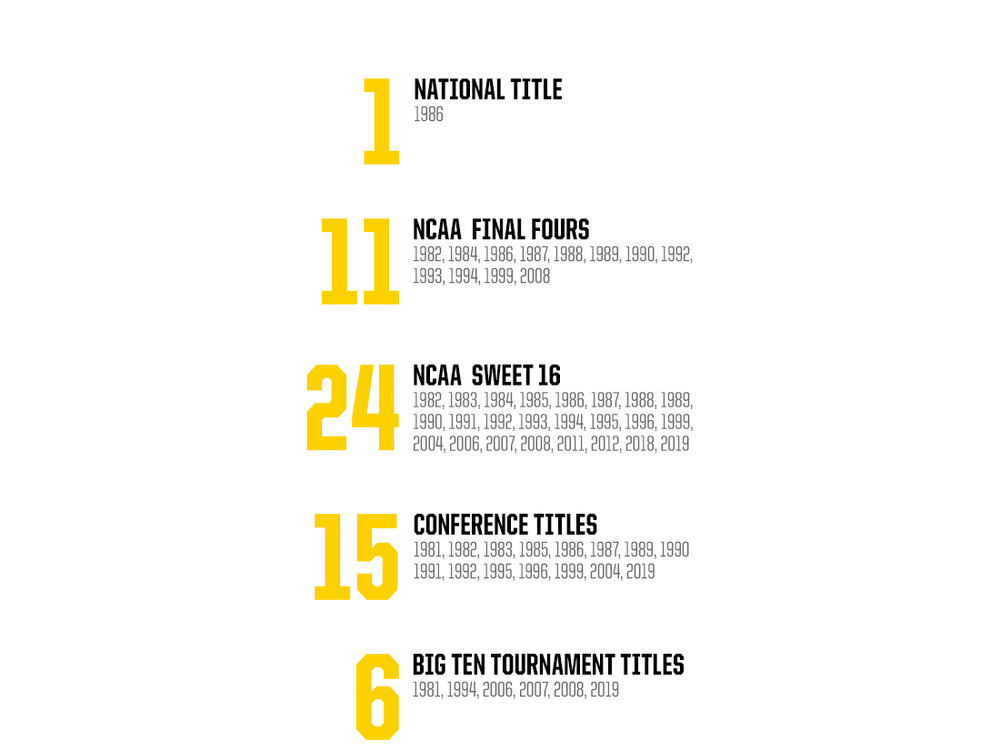 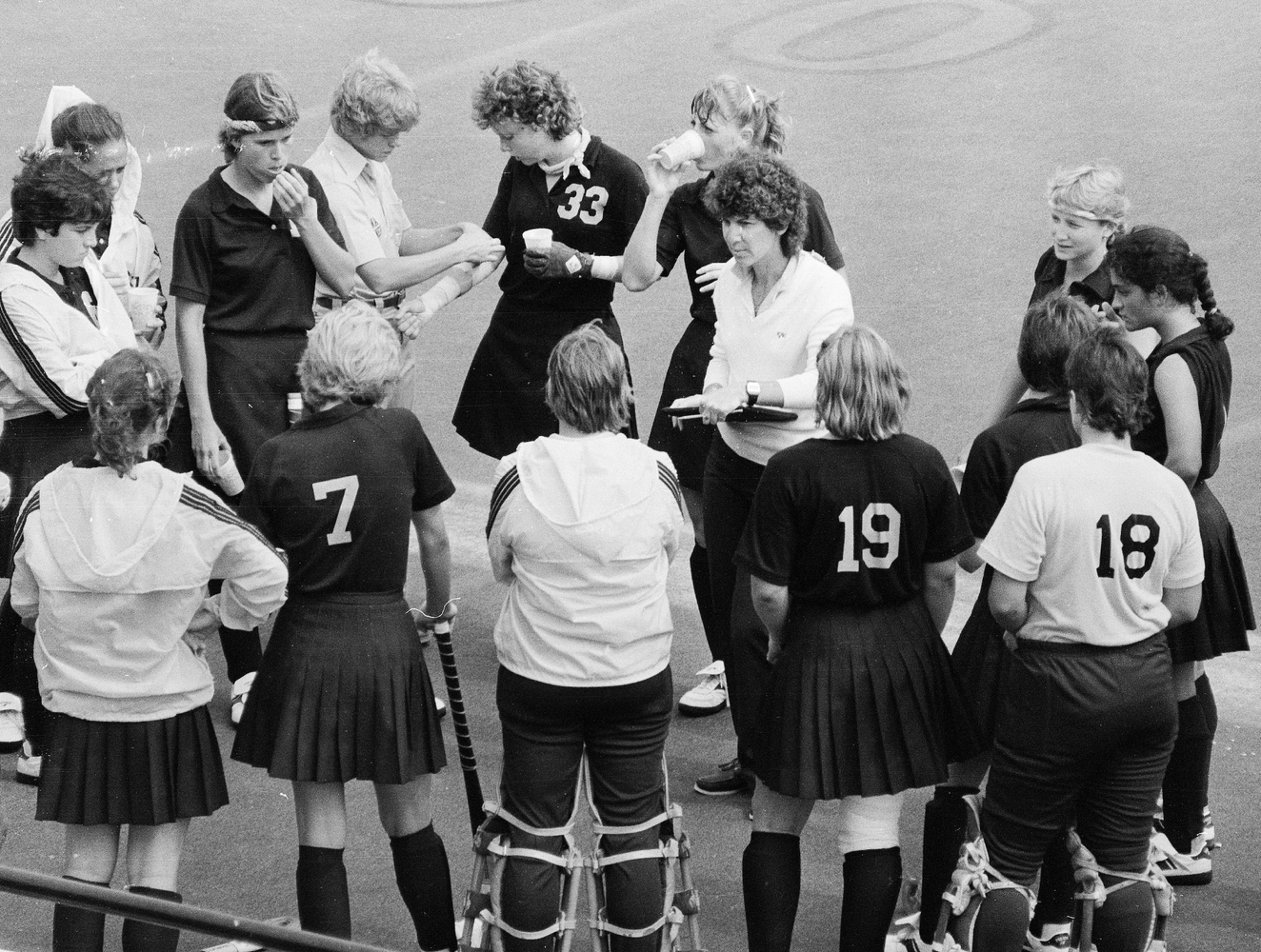 In the program’s 42-year history, there have been 94 NFHCA National All-America selections — including 49 first-team honors. 2019 senior Katie Birch and junior Maddy Murphy are the most recent Hawkeyes to earn All-America honors. Birch is also one of seven Hawkeyes to be named to an All-America team three times throughout her career. Heather Bryant, Lisa Cellucci, Erica Richards, Amy Fowler, and Natalie Cafone also accomplished the feat, while Kristy Gleason is the only Hawkeye to earn All-America honors all four years of her career.