Garza: National Player of the Year

Garza finished the 20-game conference schedule averaging 26.2 points per game, becoming the first player to average at least 26 points in Big Ten play since Purdue’s Glenn Robinson in 1994. Garza scored a school-record 740 points this season, breaking the program’s 50-year old record previously set by John Johnson in 1970. Garza became one of three Big Ten players to ever to total 740+ points and 300+ rebounds in a single season. He scored 20 points or more in a school-record 16 straight Big Ten games, the longest streak by any player in the Big Ten since Ohio State’s Dennis Hopson (16) in 1987.

“Luka Garza is phenomenal. As good as he looks on TV, it’s that much more impressive in person. He made himself into a great player through hard work and dedication.”

National Player of the Year

Big Ten Player of the Year

Kareem Abdul-Jabbar Center of the Year

District VI Player of the Year

Luka Garza announced on Aug. 2, 2020 that he will be returning to the University of Iowa for his senior season.

“My heart is in Iowa City,” said Garza. “I love this place too much to leave it. I love my teammates, coaches, community, fans, and university. It would have been way too hard to close the book without the last chapter.”

“Luka has an opportunity to advance himself professionally, but instead, he is thinking more about the program and his teammates,” McCaffery said. “His goals are team-oriented. He has an incredible bond with his brothers in the locker room and believes in this group.

Achieving on-court success with his teammates is not the only goal Garza has on his mind.

“Earning a college degree is something that is not only important to me but very important to my mother,” said Garza. “With all the uncertainty going on, the one certainty would be me earning my degree. My entire family guided me in the right direction and that is why I feel so confident and excited about my decision.”

“Luka Garza is a terrific player and a relentless worker. He has great foot work, he can step out and shoot the three, and is a very good passer. He has a complete offensive game. Luka is a tough match-up because of his energy, passion, work ethic, and how versatile he is around the basket.” 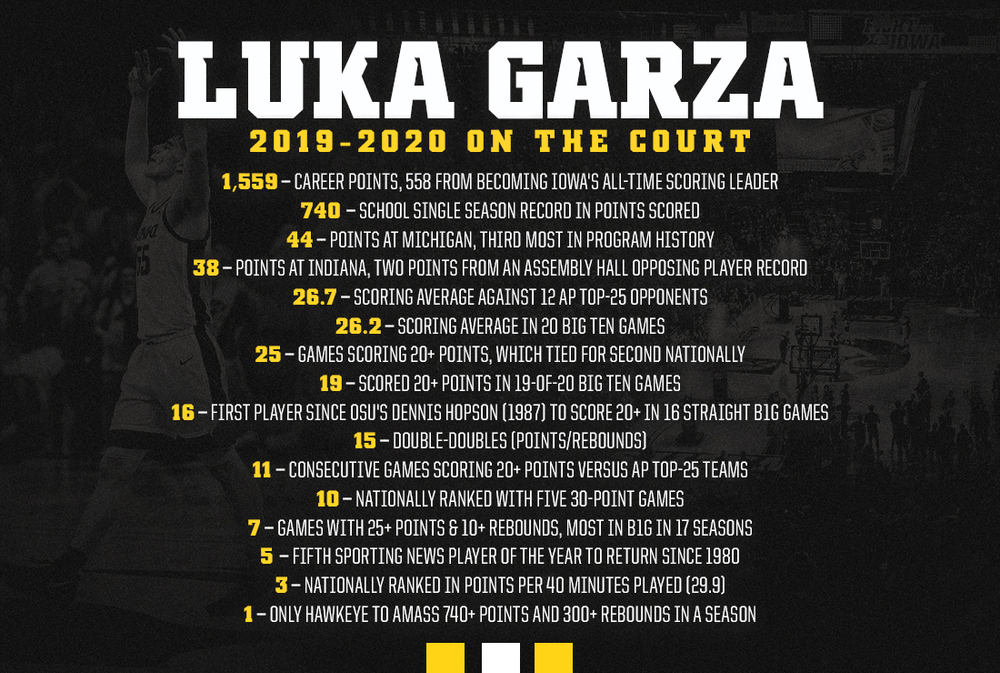 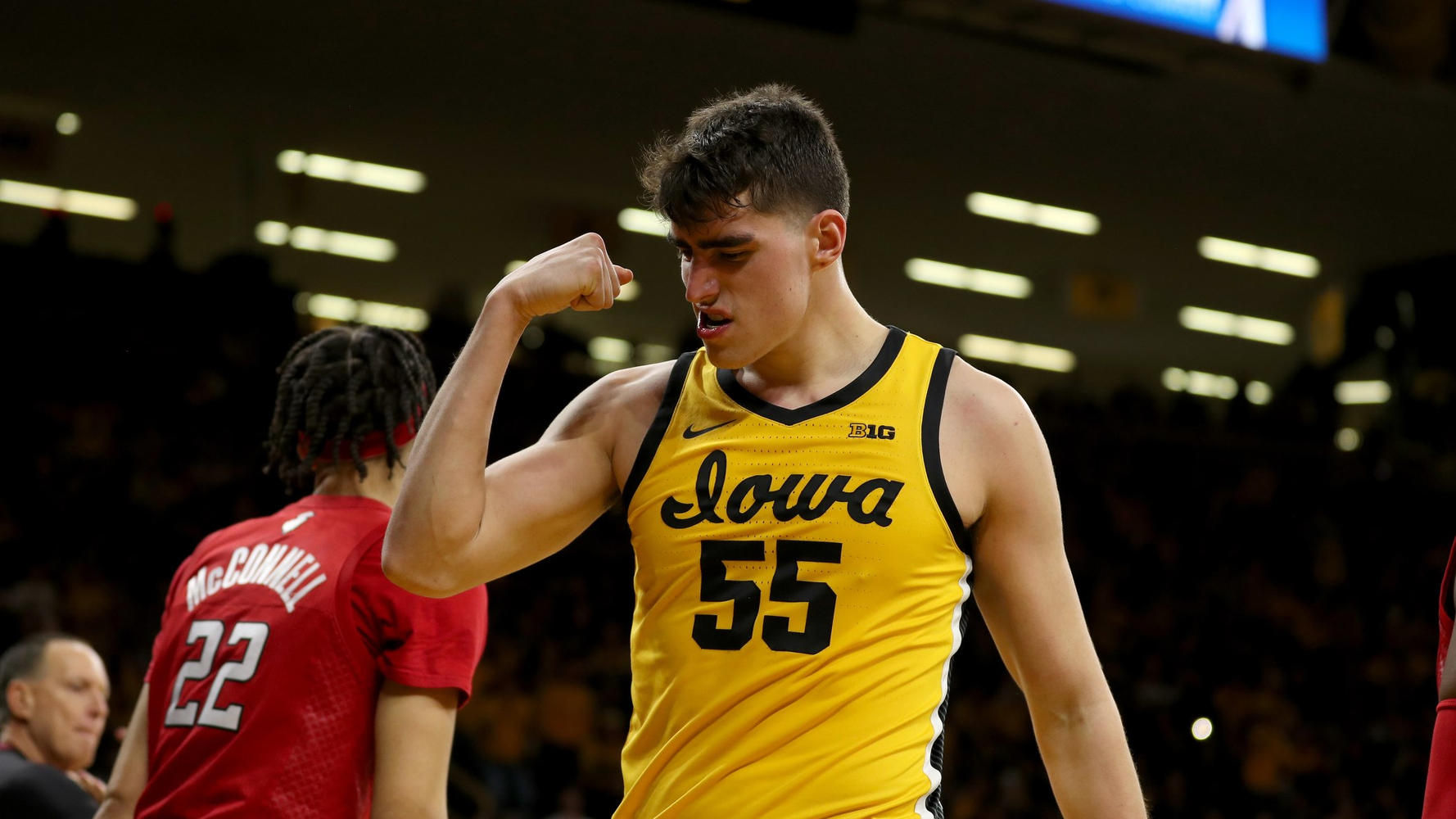 "Luka Garza is as tough a player you are ever going to find. He can shoot it, and plays harder than anybody on the court. Luka Garza is everything you want in a college basketball player.”