The University of Iowa is home to one of the nation’s most successful college basketball programs. Iowa Basketball boasts some impressive numbers. 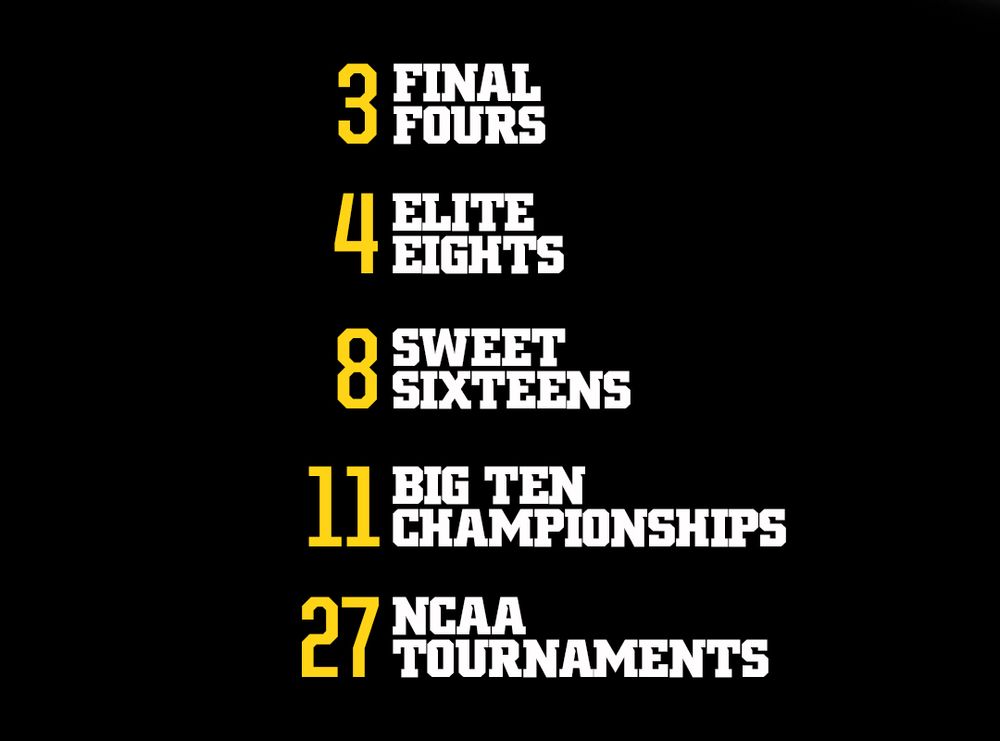 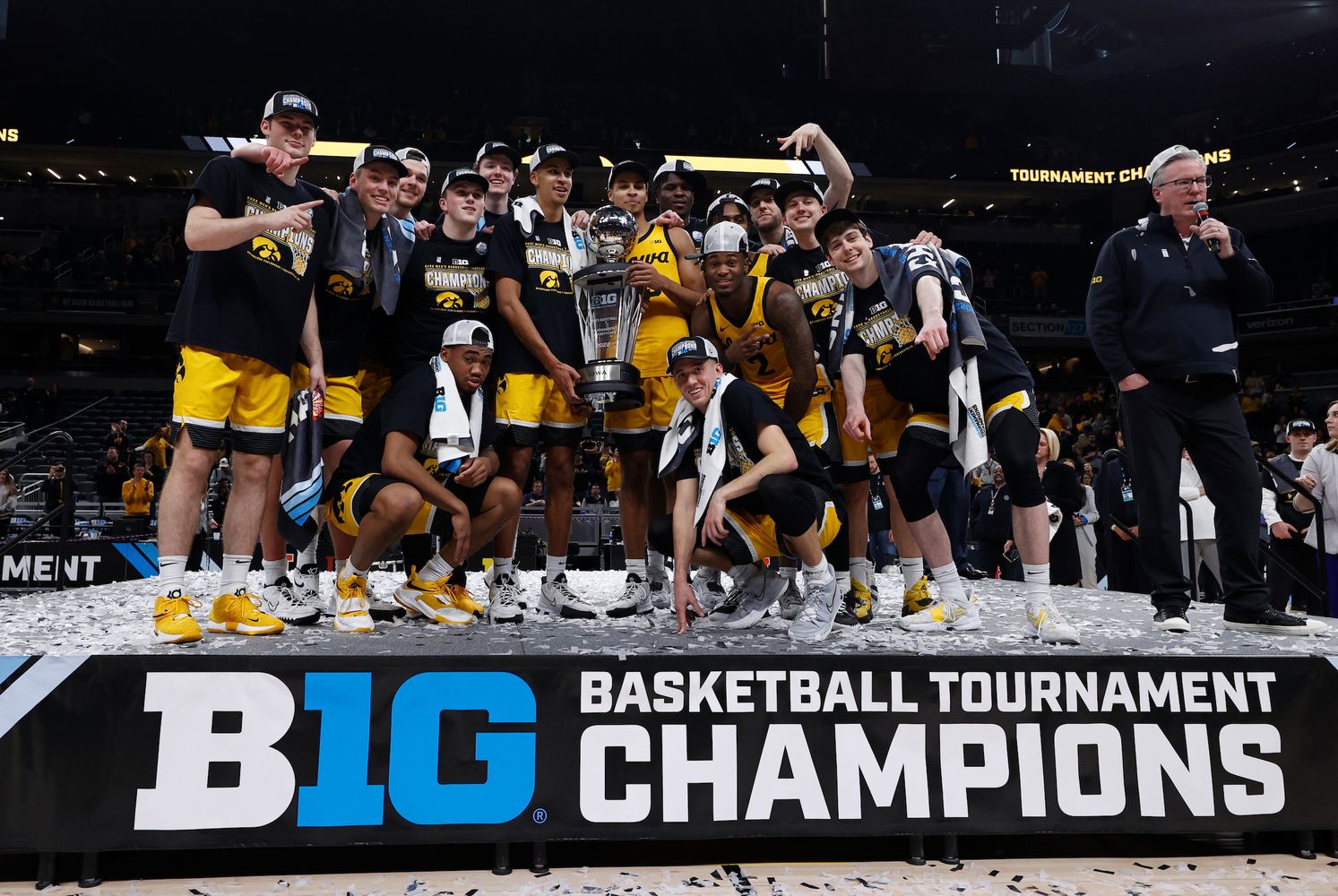 The Iowa Basketball program has been well represented in the NBA championship over the years. In fact, former Hawkeyes have won 13 world championships while in the NBA. That list includes Don Nelson, Fred Brown, John Johnson, B.J. Armstrong, Bob Hansen, and Matt Bullard. From point guards to the big guys in the middle, Iowa basketball continues to prepare its student-athletes for an opportunity to compete in the NBA and professional basketball leagues around the world.

The Iowa Basketball Program has had 53 former players selected in the NBA Draft since 1947.

More than 10 former Hawkeye players are currently active in professional basketball leagues in foreign countries and as many as 45 former University of Iowa players have played overseas over the last 25 years.

The Iowa Basketball program has had 24 All-Americans, including four consensus All-Americans the last seven seasons.

Keegan Murray posted numbers and accomplishments no other Hawkeye underclassman has achieved in 2022 as a sophomore. He was a consensus first-team All-American, Karl Malone Power Forward of the Year, a finalist for the John R. Wooden Award, Naismith Trophy, Lute Olson Award and Lefty Driesell Award, USBWA and NABC All-District, unanimous All-Big Ten First Team, Big Ten Tournament Most Outstanding Player and All-Tournament Team and a six-time Big Ten Player of the Week. The native of Cedar Rapids, Iowa, broke the school single-season scoring (822) and became the fifth Hawkeye to score over 1,000 points in their first two seasons. Murray is one of only two Big Ten players this century and eighth overall with more than 800 points in a single season and only the second player in Division I history to amass more than 800 points, 60 blocks, and 60 3-pointers in a single season (Texas’ Kevin Durant).

Luka Garza had back-to-back historic seasons leading the nationally-ranked Hawkeyes in 2020 and 2021. The most decorated player in program history was a two-time Big Ten and National Player of the Year, unanimous consensus first-team All-American, Pete Newell Big Man of the Year, Kareem Abdul-Jabbar Center of the Year, and USBWA District VI Player of the Year honoree. The native of Washington, D.C. became the program’s first consensus National Player of the Year in 2021, winning all of the major awards: Wooden, Naismith, Oscar Robertson, Lute Olson, Associated Press, NABC, and Sporting News. Garza broke Iowa’s single-season scoring record in 2020 and 2021, and set the all-time scoring benchmark at 2,306 points. His No. 55 is retired from the University of Iowa men’s basketball program.

Jarrod Uthoff earned consensus second-team laurels in 2016. He also was the National Academic All-American of the Year, becoming the first Hawkeye to earn consensus All-America distinction both on the court and in the classroom. 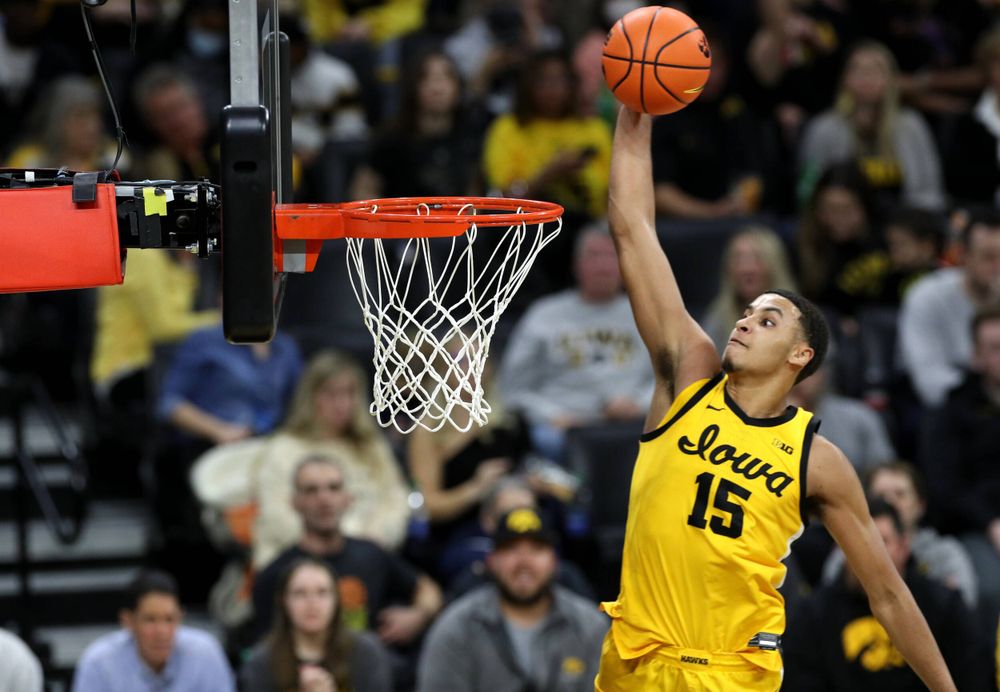 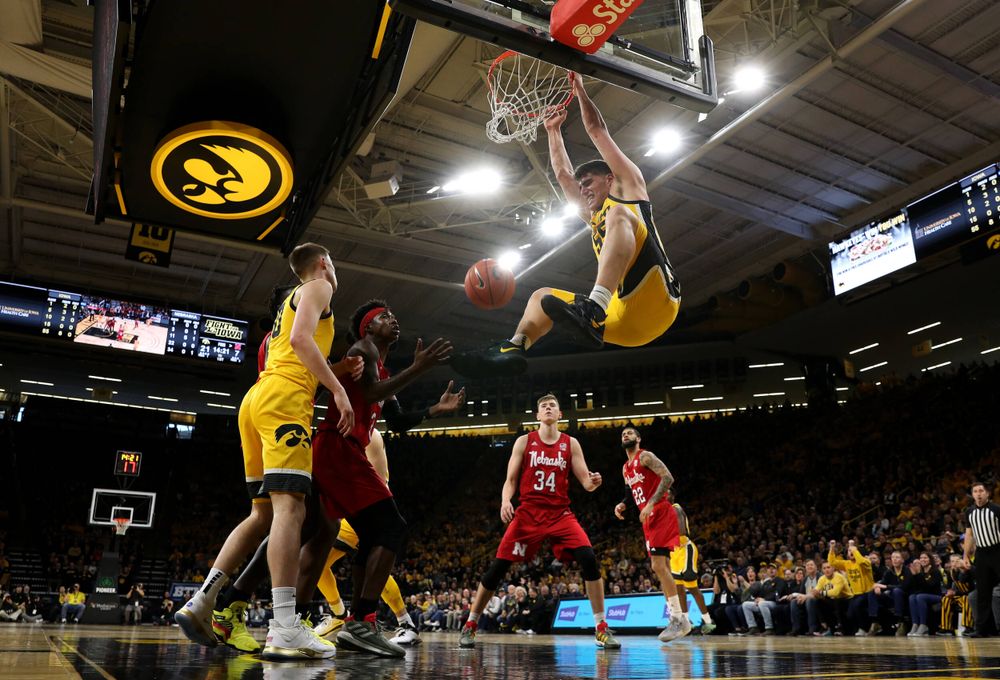 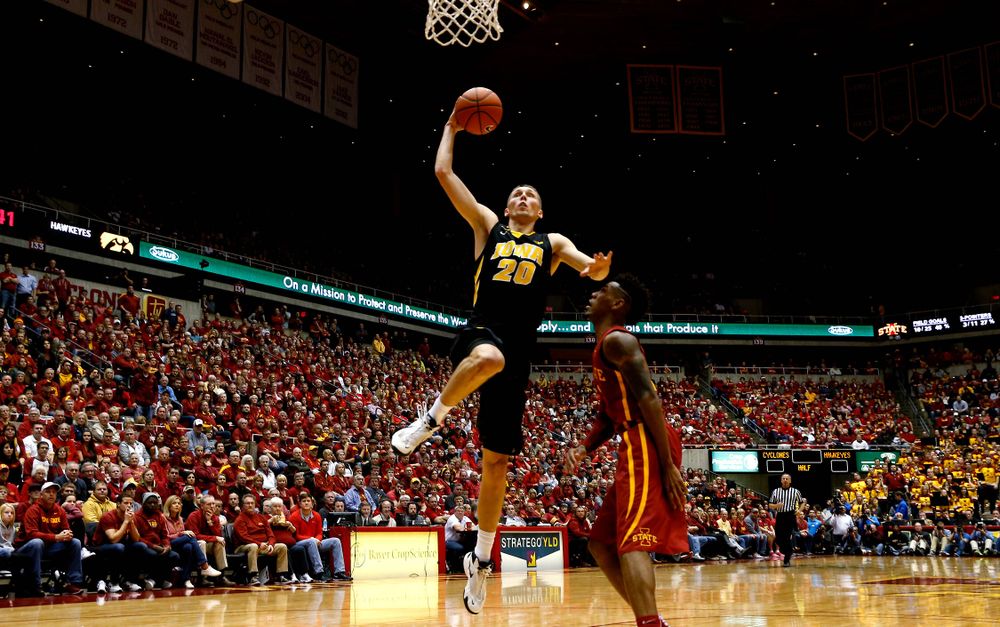 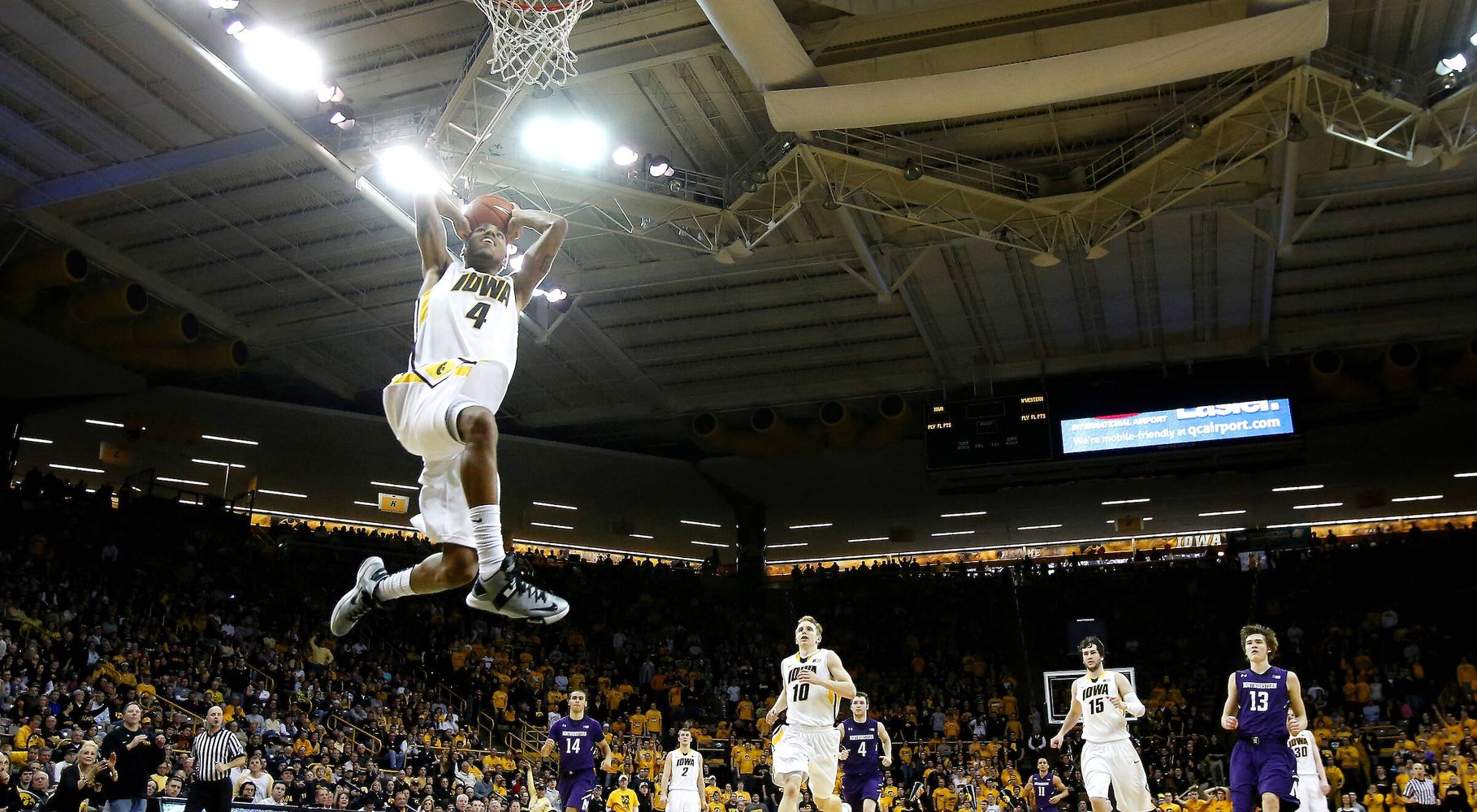