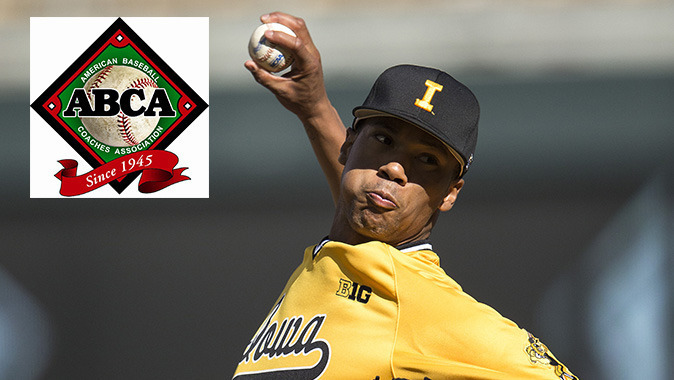 It is the second straight year the program has had an ABCA All-Region selection, as Jake Yacinich and Jake Mangler were first-team honorees in 2014.

The right-handed pitcher was selected in the seventh round of the Major League Baseball First-Year Player Draft on Tuesday by the Chicago White Sox — Iowa’s highest draftee since 1999. Hickman’s nine victories were tied for the fifth-most in the Big Ten and were the second-most in a single season in school history.