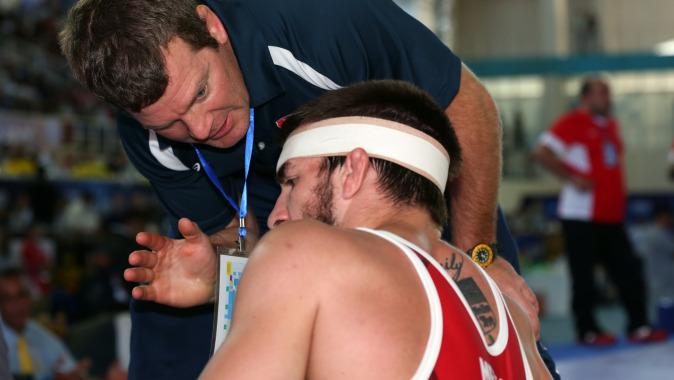 All camps include instruction from head coach Tom Brands and members of the UI coaching staff, United States World Team, and current and former Hawkeye wrestlers.

Camp options include Elite, Father and Son, Team, Training, Riding and Pinning, and Takedowns and Escapes. Campers must be between the ages of 10-18, with the exception of the Father and Son camp, which has no age restrictions.