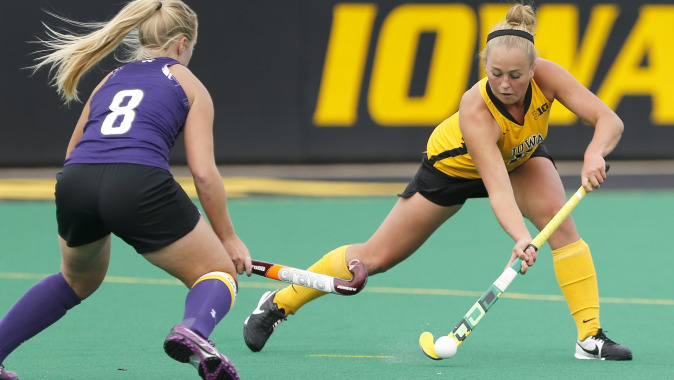 The Hawkeyes’ regular season opener is set for Aug. 29 when they travel to Ann Arbor, Michigan to take on Wake Forest in the opening day of the ACC/Big Ten Tournament.