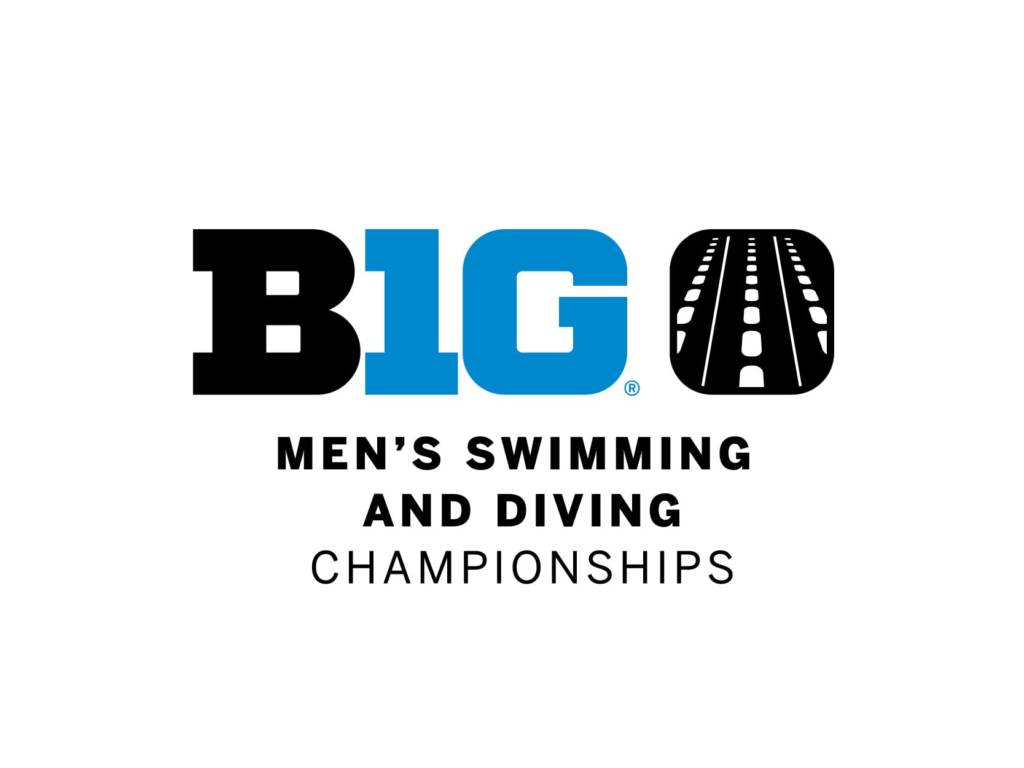 Mende tied Grant Betulius’ top time in the 200-yard backstroke during the morning prelims when he touched in 1:42.19 seconds — the third-fastest time. He finished seventh in the finals, touching in 1:44.32.

Smith, meanwhile, broke Paul Gordon’s record in the 100 freestyle with a prelim swim of 43.15 seconds.  The England native finished 12th overall in the event, finishing with a time of 43.29 seconds in the finals.

The Hawkeyes closed out the championships with a sixth-place finish in the 400-freestyle relay. Smith, Myhre, senior Jackson Halsmer, and sophomore Matt Kamin swam a 2:54.39 — the third-fastest time in program history.

Mende was selected as Iowa’s Big Ten Sportsmanship Award recipient. The distinction is presented to student-athletes who display sportsmanship and ethical behavior, are in good academic standing, and demonstrate good citizenship outside of athletics.