BLUFFTON, S.C. — The University of Iowa men’s golf team finished sixth place at the Colleton River Collegiate at the par-72 Pete Dye Course. Senior Alex Schaake finished tied for seventh place and fired a two-over 74 in Tuesday’s third round to finish three-under for the tournament (213). Schaake’s 54-hole total is the 12th lowest in program history.

Sophomore Gonzalo Leal Montero (T-21) and senior Benton Weinberg (T-27) also posted scores in the Top-30. Leal Montero registered a 54-hole total of 219, while Weinberg was closely behind with 221. Weinberg recorded his eighth round of the season at or below par with his third-round 71.

Iowa finished ahead of the three other Big Ten teams in the 15-team field (Michigan State, Rutgers, and Ohio State). 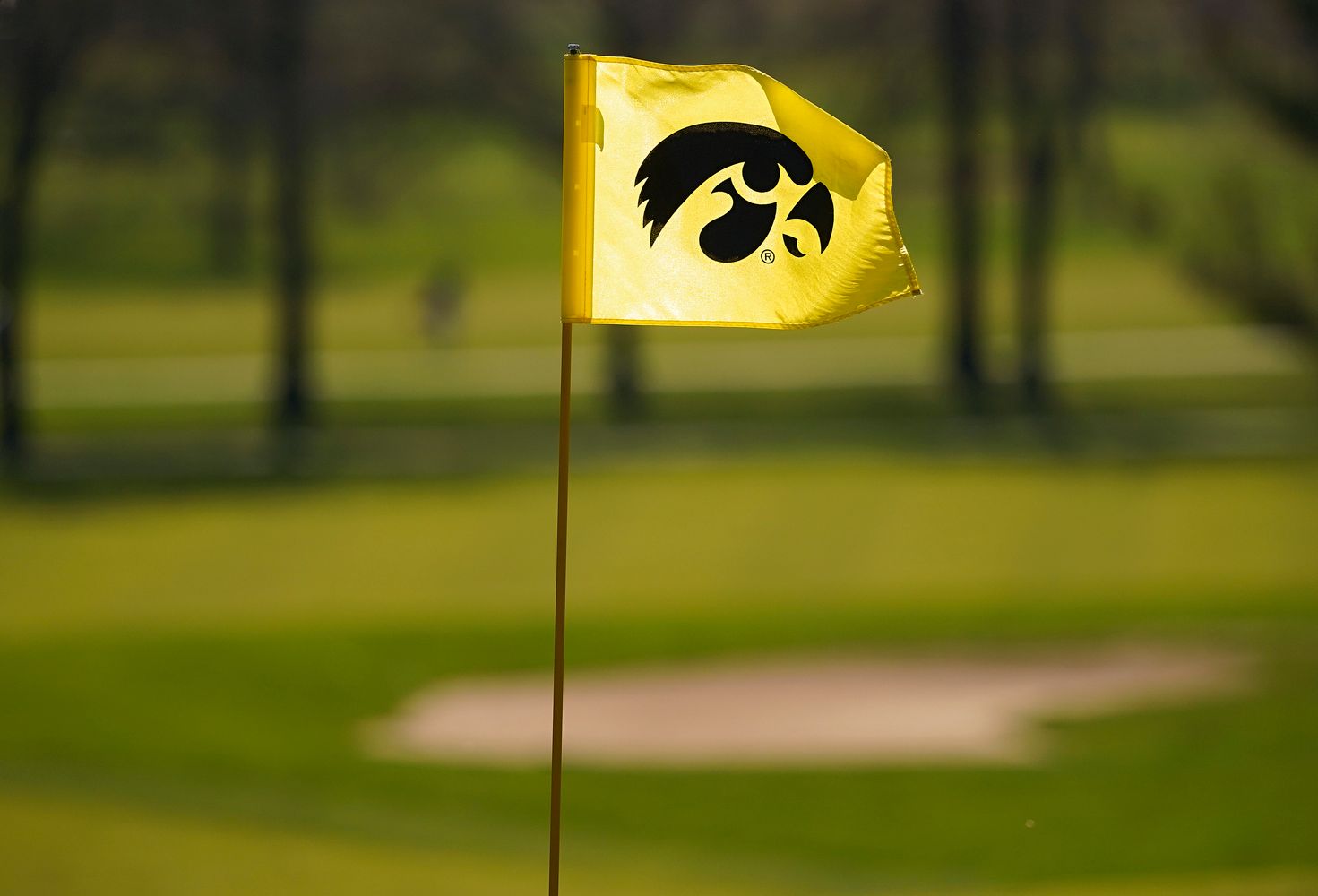 "We had some good individual performances. Alex had another great tournament. Benton stepped up with a big round today. Overall, we didn't execute well enough to contend this week. The front nine played easier and we dropped too many shots there. We are looking forward to practicing and playing outside for the next month and improving in those areas." -- Coach Smith

UP NEXT
Iowa will host the inaugural Calusa Cup at Calusa Pines Golf Club in Naples, Florida, April 5-7.