THIS WEEK
The University of Iowa men’s golf team heads to Independence, Minnesota, for the Gopher Invitational. The event is hosted annually by Minnesota at Windsong Farm Golf Club.

THE COURSE
The Gopher Invitational is hosted annually at the 71-hole Windsong Farm Golf Club. The course, which spans 7,191 yards and 248 acres, is known for its rolling hills and expansive greens. Built in 2003 on the remnants of a horse farm, Windsong Farm is consistently rated one of the top modern golf courses in the United States.

PRESEASON HONORS
Juniors Mac McClear and Ronan Kleu, and sophomore Garrett Tighe, were named to the Big Ten Men’s Golfers to Watch List. It is the first Big Ten preseason honor for each of the three, who had breakout seasons last spring. 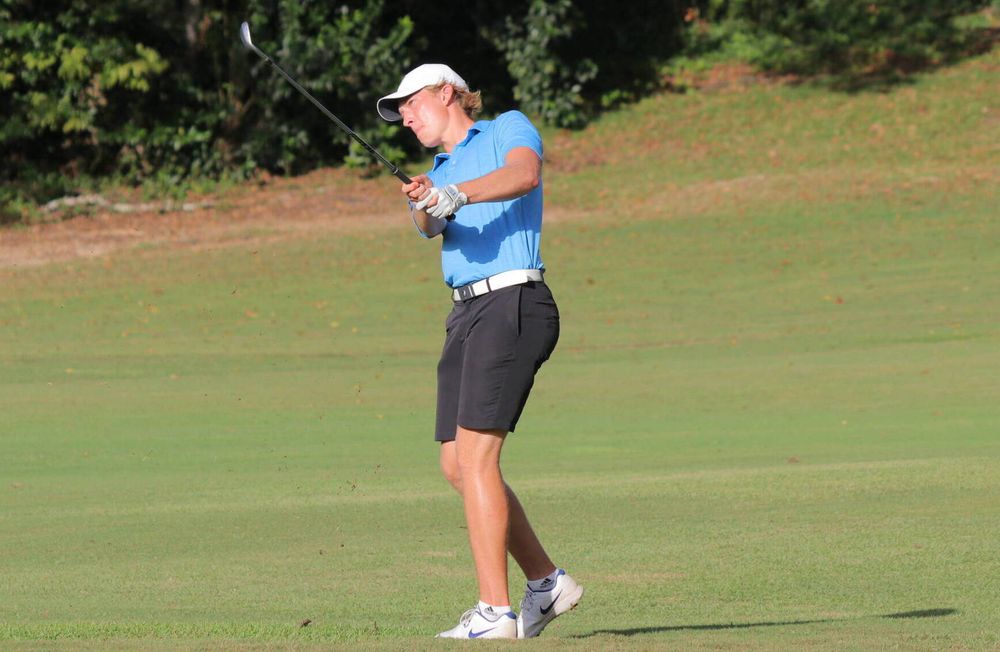 ON THE LINKS
The Hawkeyes opened the fall season with a ninth place finish at the Marquette Invitational. Iowa shot 856 (-8), anchored by Kleu and Leal Montero, who tied for sixth with 54-hole scores of 208 (-8).