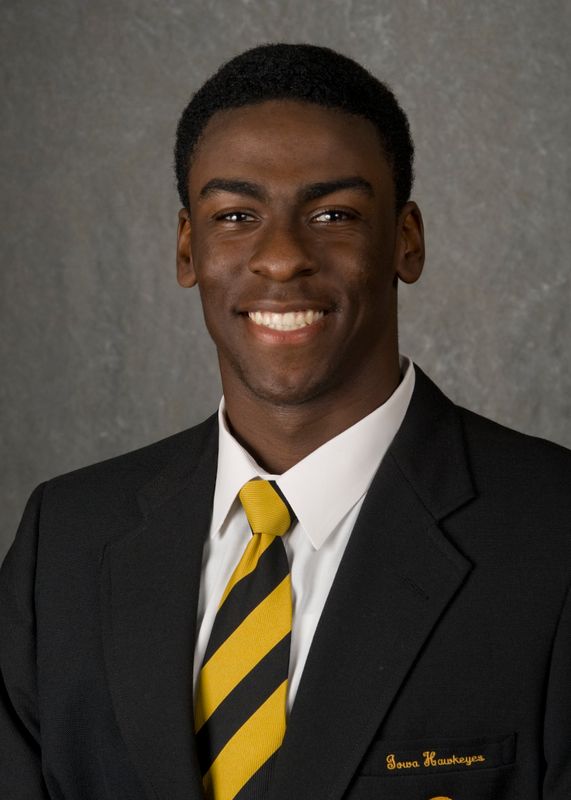 2016 — Hit .240 with four runs and one RBI, primarily as a pinch-hitter… started three games in the outfield… had a two-out, game-tying RBI single against Ohio State (5/27) at the Big Ten Tournament… Iowa won the game in 10 innings, 5-4, after trailing 4-0 heading into the bottom of the ninth… also had a pinch-hit single and scored a run in the Big Ten Tournament title game against Ohio State (5/29)… had a pinch-hit single at Western Illinois (5/17)… scored the game-tying run in the eighth in Iowa’s 4-1 come-from-behind victory over Maryland (3/26).

2015 — Appeared in 11 games with one start… did not record a hit in six at-bats… scored three runs… made his first career start in left field at Bradley… made his 2015 debut as a pinch hitter March 1 against Cincinnati… scored a run, entering as a pinch hitter against Western Illinois (5/5).

2013 — Played in five games off the bench… one of seven true freshman to see playing time… collected first career hit April 13 vs. Kansas State, singling in the bottom of the eighth inning… made season and collegiate debut March 2 vs. UALR.

High School — Two-time Chicago White Sox Double Duty Classic Selection (2010, 2011)… Perfect Game National Showcase Selection and a Royals Midwest Showcase Selection in 2011… nominated for The Patch Player of the Year as a senior… also was a Rawlings First Team All-Region and an Illinois Times All-Area selection… led team to the 2012 3A state championship… third team All-American by Perfect Game as a junior… led his team to a third place finish at the 2011 state championship, its best in school history… signed his letter of intent at a White Sox signing day ceremony… notched a .480 slugging percentage, 20 runs, 18 RBIs, 13 extra-base hits and was 10-for-11 in stolen bases as a junior.