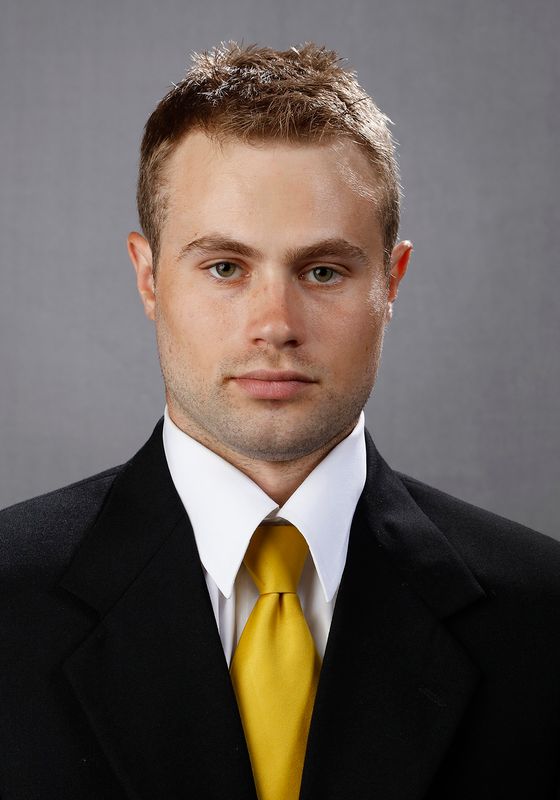 Hawk Item — Signed a contract with the Windy City ThunderBolts in the Independent League.

2017 — Went 4-2 with a 6.10 ERA in 20 appearances, including nine starts… had 58 strikeouts in 59 innings… earned his fourth victory of the season in the biggest start of his career… logged seven innings, allowing one run on four hits in the Big Ten Tournament title game against Northwestern (5/28)… had six strikeouts to three walks in the outing… picked up his third win, tossing two perfect innings against Milwaukee (4/25)… struck out four batters… earned his second win, allowing four hits over three shutout innings against Western Illinois… struck out three… notched his first career victory against Lehigh (3/12), allowing five runs on six hits and fanning a career-high nine without issuing a walk… made his first career weekend start against Morehead State (2/26), allowing three runs on seven hits in four innings in a no-decision.

2016 — Sat out the season due to NCAA transfer rules and regulations.

High School — All-conference selection as a pitcher and third baseman… three-year letterwinner… was a USSA All-American in 2010… went 8-4 with one save as a senior… had 81 strikeouts to 33 walks over 67 innings… high school coach was Doug Livingston.