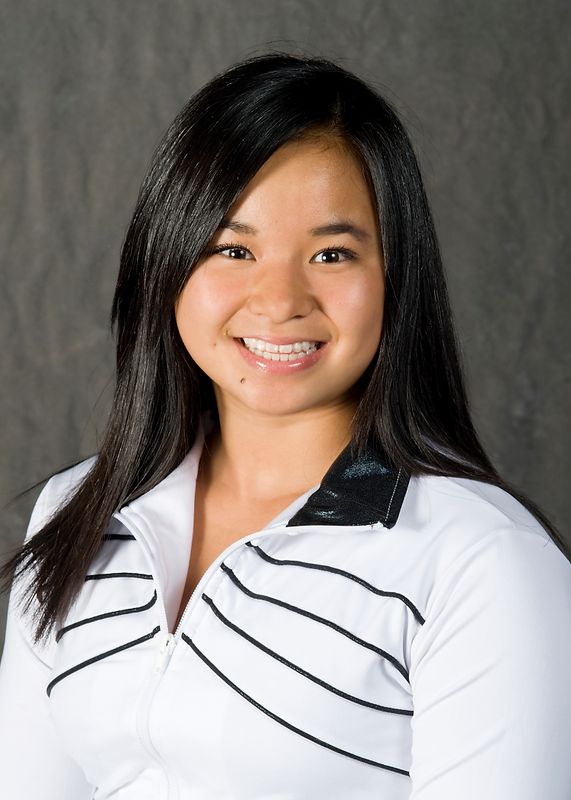 2012… Competed on the beam eight times… posted a career best of 9.725 against Illinois, finishing eighth on the event.