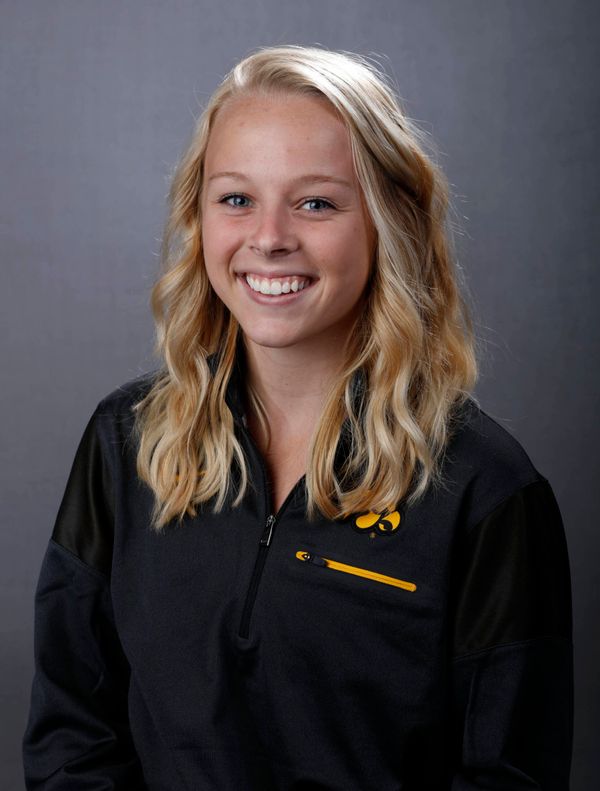 Why Iowa… It was the best school for my major and I love the way the campus is set up. I have always wanted to be a hawk.

My favorite aspect of rowing is… I love the team and the way we work together, it feels as though we are all a family. The best feeling is when you get up even with a boat and start to pass them, motivating the rowers along the way.

What made you want to become a rower… I always wanted to do a sport in college and during orientation it caught my eye and it only went on from there.