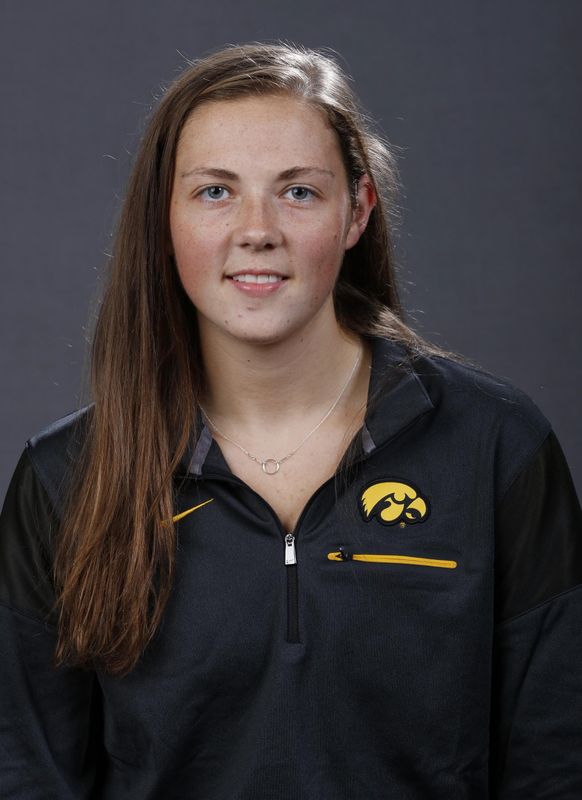 Personal…daughter of Chad and Trudy McKeag…two sisters (Kelsey and Libbie).

Why Iowa…Being an Iowa native, I knew that I wanted to stay in the state and Iowa seemed like the best fit for me.

What is your favorite aspect of rowing…The amount of teamwork that is required to be successful. It takes everybody working as hard as they can to accomplish our goals.

What made you want to become a rower…I wanted to find a new way to challenge myself and be involved. When I heard that you could try-out for the rowing team. I decided to see what it was all about. I fell in love with the sport almost immediately and it continues to challenge me every day in new ways.