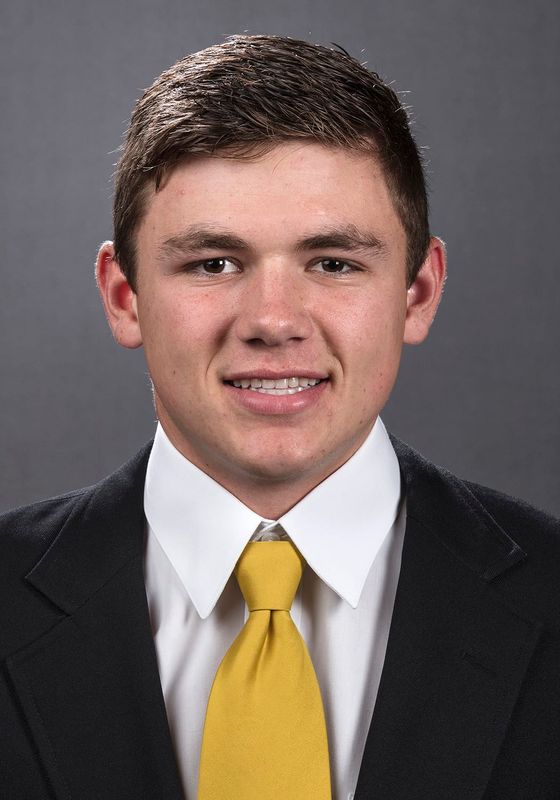 2019 — Started one game and appeared in nine contests, primarily as a pinch runner… missed the final half of the season with a shoulder injury… hit .100 (1-for-10) with a double…. had two steals… drew a two-out walk in the ninth inning and scored the game-tying run in the come-from-behind win over Cal State Northridge (3/17).

High School — Two-time first-team all-state by IHSBCA… first-team all-state by the Iowa Newspaper Association as a senior… third-team all-state by INA as junior… two-time first-team all-conference, all-district, and all-Metro selection… Class 4A Large School East All-Star honoree… named Kennedy’s 2017 Athlete of the Year… hit .416 with nine doubles, six home runs, a .491 on-base, and .683 slugging percentage as a senior… had a .355 average with 14 doubles, four home runs, a .524 OBP and .627 slugging percentage as a junior… helped team to a state quarterfinal appearance in 2014 and a semifinal appearance in 2015… team claimed MVC title in 2014… played travel ball with 2016 Perfect Game Select… also played basketball, where he was an honorable mention MVC selection in 2017 and a All-Metro honorable mention selection in 2016 and 2017… team placed fourth at state in 2017… high school coach was Bret Hoyer.