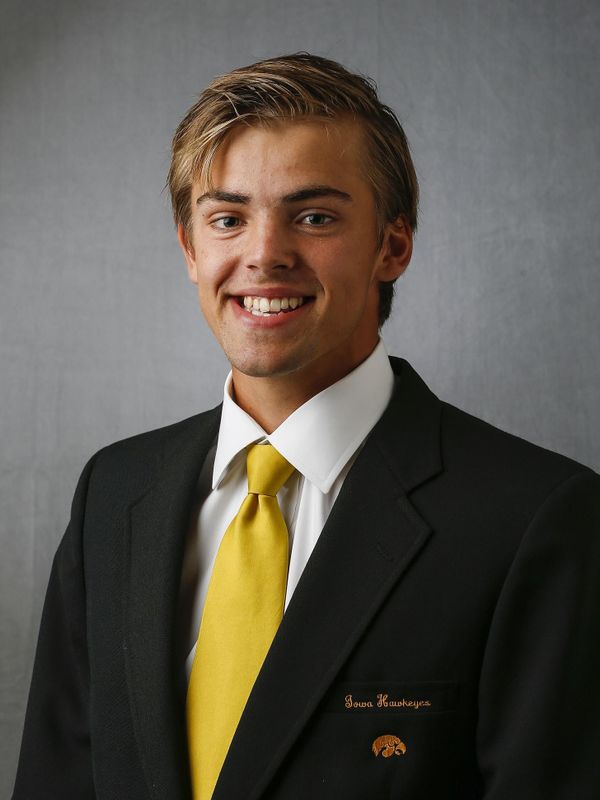 Fall 2016 — Won three matches, two in doubles and one in singles.

Summer 2015 — Won four straight singles matches at Wichita, Kansas tournament before losing to teammate Dominic Patrick in the semifinals…lost one singles match and one three doubles matches with teammate Jake Jacoby before falling in the quarterfinals in South Bend, Indiana.

Spring 2015 — Registered an 1-1 record in singles and a 2-1 record in doubles… partnered with Matt Hagan, twice, winning both matches over Western Illinois and Chicago State… letterwinner.

Junior Career — Represented the 2013 national runner-up club team for outdoors… finished in the top 16 of the 2013 U21 indoors nationals… 2008 boys 14 national doubles champion, ranked as high as #2 nationally in that year… winner of Stockholm’s Tennis Association’s sportsmanship award in 2009… numerous singles and doubles Stockholm regionals titles.

What has been your biggest tennis moment so far in your career?
“Winning nationals in doubles. That feeling of winning was just unbeatable. Also, when we beat Minnesota the spring of 2014. I was obviously thrilled about the win myself, but also so happy for the older guys and the program itself.”

What are your plans following graduation?
“My plans are to either get an MBA back home or start working. If that will be in Sweden or in the U.S., I’m not sure, I’ll see what feels right.”