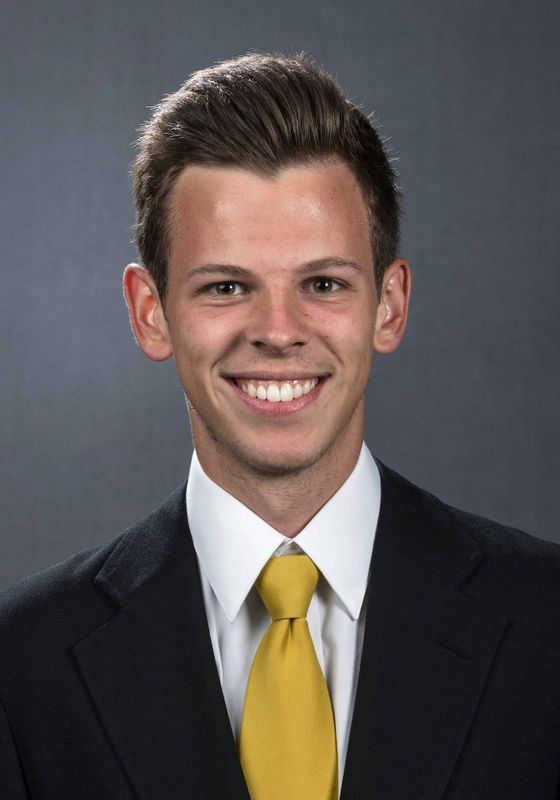 Spring 2018 — Ranked as high as No. 40 in the country in doubles with partner and classmate Will Davies… won 17 doubles matches, including a season-best 11 consecutive matches between Jan. 29-March 18… registered two wins over nationally-ranked opponents: No. 16 Laurent/Clissold (Oregon) and No. 68 Bennett/Raupuk (Purdue)… won 10 singles matches, playing mainly at No. 1 and No. 2… Dean’s List honoree… letterwinner.