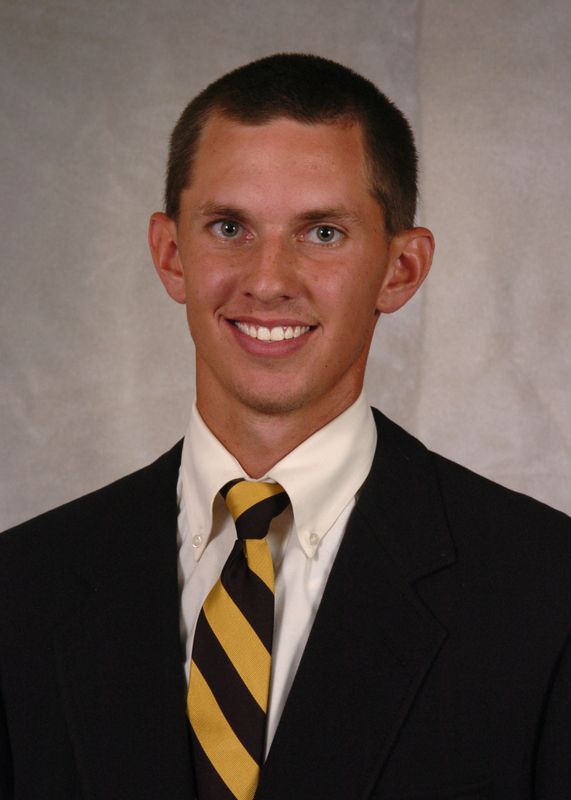 2007 Spring — Competed in three tournaments… posted season-low round of 74 at Bruce Fossum Invitational… placed 54th at Big Ten Championships with a score of 325.

2006 Fall – Participated in three tournaments… carded season-low round of 72 and captured a 19th place finish at the Big Four Championships… competed in Hawkeye Intercollegiate and 49er Collegiate Classic as an individual… finished season with 78.38 stroke average.

2006 Spring — Competed in one tournament… placed 60th at the USA Spring Classic, finished with a three-round score of 243.

2005 Fall – Competed in one tournament…tied for 20th place at Hawkeye Intercollegiate carding a three round score of 221 (+5).