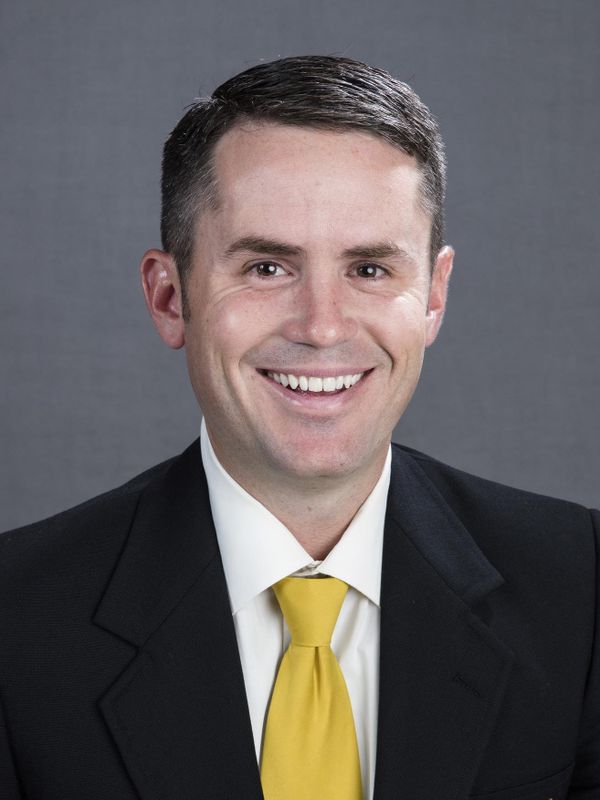 Barnes rejoined the Iowa staff after serving on the Vanderbilt University football staff for three years. He held the position of director of player personnel for two years after serving as co-recruiting coordinator in 2013.

In his previous roles at Iowa, Barnes assisted the coaching staff in compiling statistical information, and gathering information on opponents and recruits, while assisting in the day to day operations of the football program. He has also assisted with Iowa football camps and coaching clinics.

Barnes is a native of Decatur, Illinois, and a graduate of MacArthur HS.