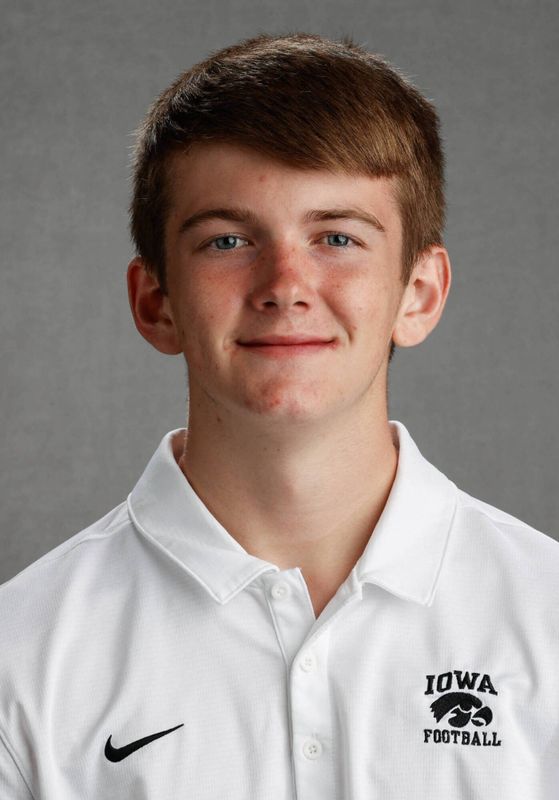 Hawk Item – – Joined program as a walk-on . . . enrolled for 2022 spring semester and will participate in spring practice.