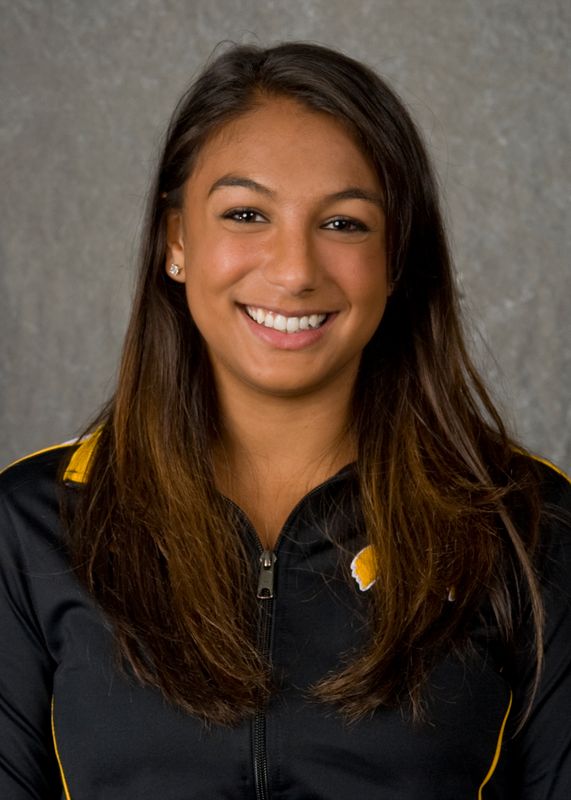 2011… Made Hawkeye debut on vault at Minnesota and competed on vault for remaining 12 meets… won or at least tied for first on vault in three different meets… won the individual title on vault at Southern Utah, setting a career mark of 9.925… tied team season high mark of 9.925 on vault along with senior Houry Gebeshian.