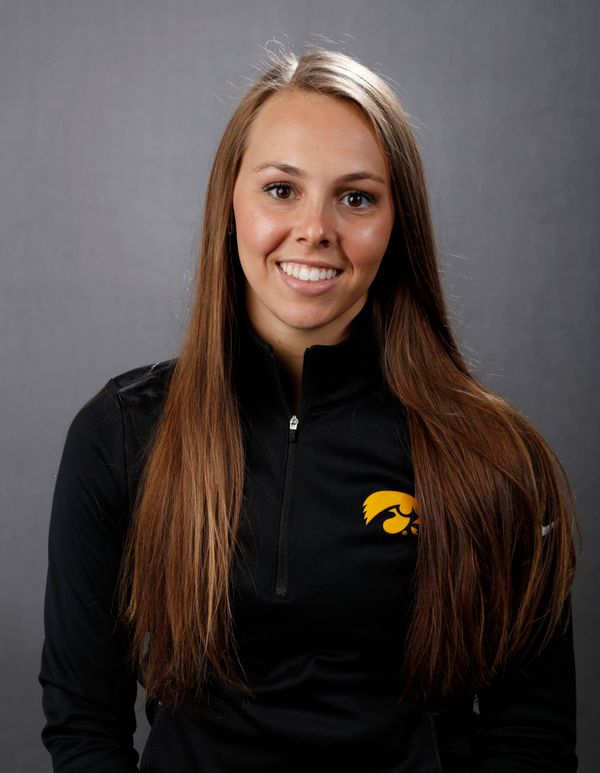 2015…competed in all 12 meets this season on beam, vault, and floor… posted season best on vault (9.875) twice, most recently at the Big Five Meet… posted career best score of 9.850 against LSU.

High School… Two-time Level 10 Tennessee State beam champion… finished 19th in the all-around at the 2012 Junior Olympic National Invitational Tournament… qualified to the 2012 Region 8 Championships, earning fourth on beam and 12th in the all-around…Placed first at state on beam in 2011 and after Nationals in 2012 the “Edlin Salto” was named after Ashleigh…Received the 2010 Broadcasting award as well as the 2013 Daughters of the American Revolution Award..