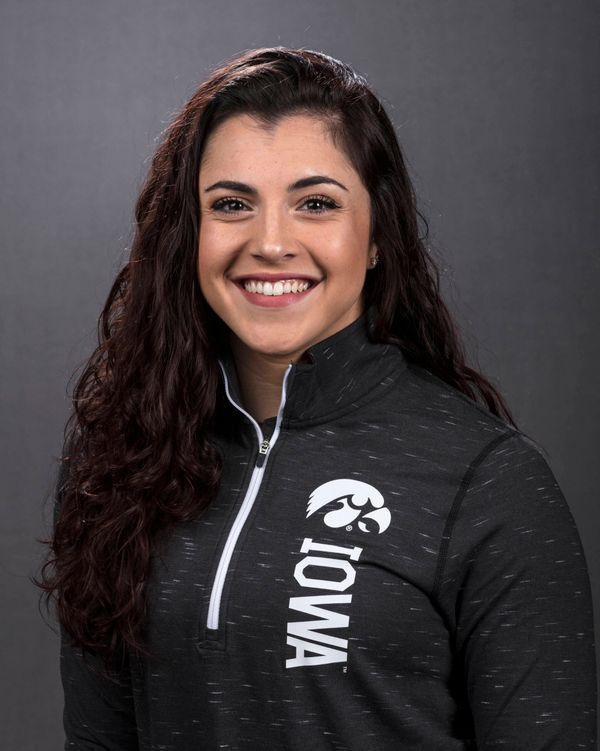 2015…competed on vault, beam, and floor in the seven meets before her injury this season… collected season best on vault against LSU on January 9 (9.700), beam against Ball State and Michigan State on January 18 (9.800), and floor against Illinois on February 14 (9.775).

High School… 2012 Eastern National Champion in the all-around, vault, and beam… placed 9th on beam at the 2013 Junior Olympic National Championships… finished her high school career with a 4.58 GPA… and graduated with honors.

Personal… Trained at Gymnastics Plus… born September 1, 1996… daughter of Steve and Jamie Youd, two half sisters (Ava and Elena)… and business major.