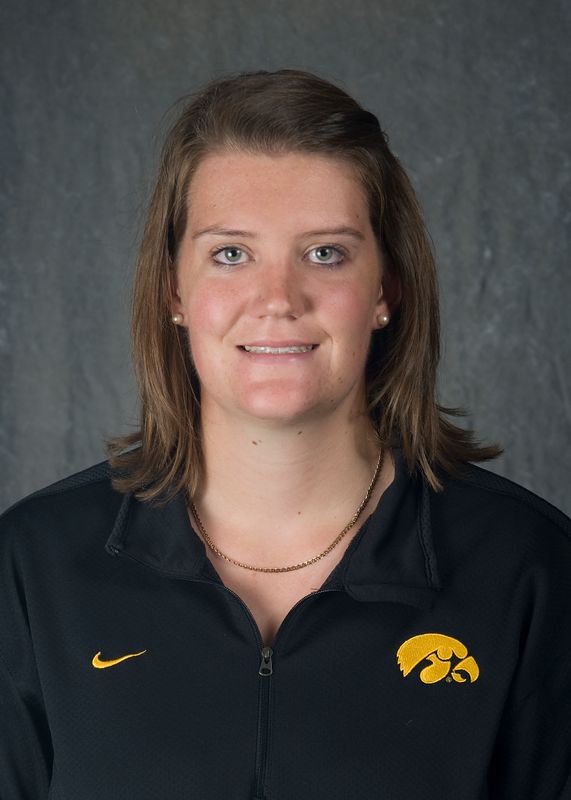 2010-11… Competed in all three fall events… qualified for the grand final at the Head of the Oklahoma in the 1V8+ and placed second in a pair with teammate Haylie Miller… claimed second place in the 2V4+ at the Head of the Iowa… competed in all five spring events… posted three first place finishes at the Longhorn Invitational in the 2V8+… claimed second place in the petite final in the 2V8+ at the San Diego Crew Classic… placed second at the East Coast Race… competed in the 2V8+ at the Big Ten Championships… named to the Academic All-Big Ten team… letterwinner.

2009-10… Did not compete in any fall events… qualified for the petite finals at Central Regionals in 2V8+… competed in the 2V8+ at the Big Ten Championships… letterwinner.

Before Iowa… Member of the Lauriston Girls School rowing club and the Melbourne University boat club… club coach was Sam Hutchinson… won the 2009 Head of the School Girls Regatta in coxed four… competed in the Australian nationals, placing second in the school girl four, fifth in the under-19 eight and eighth in the open pair… rowed in grades seventh through eighth and 10th-12th.

Personal… Born October 5, 1991… daughter of Steve and Elizabeth Bensz … finance major… lists her parents as the most influential people in her life.

Why Iowa… I wanted to have an American college experience, and Iowa stood out to me because of the Midwest sense of community and hospitality.