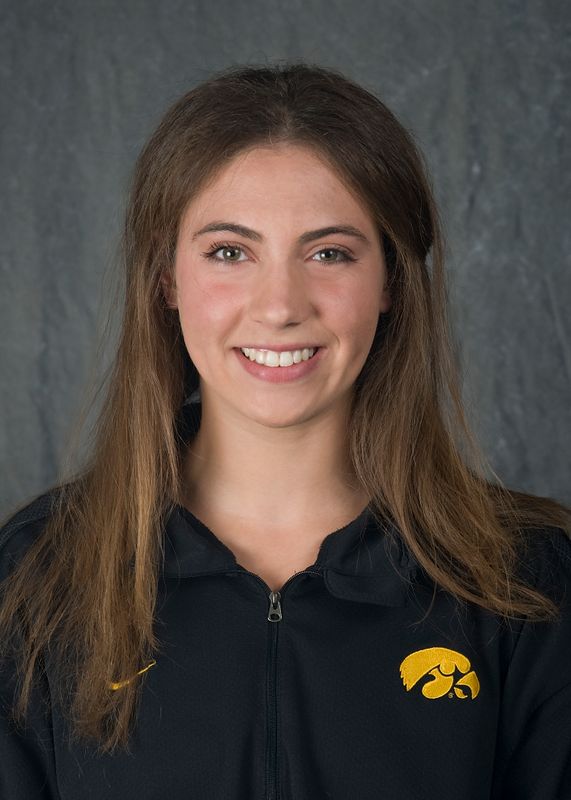 Why Iowa… I chose Iowa because it seemed like the ‘yes’ school. Everything I wanted to do, Iowa said, ‘Yes, you can do that!’ Yes, I could double major. Yes, I could be in honors. And yes, I could try to walk on to the rowing team with no prior experience.