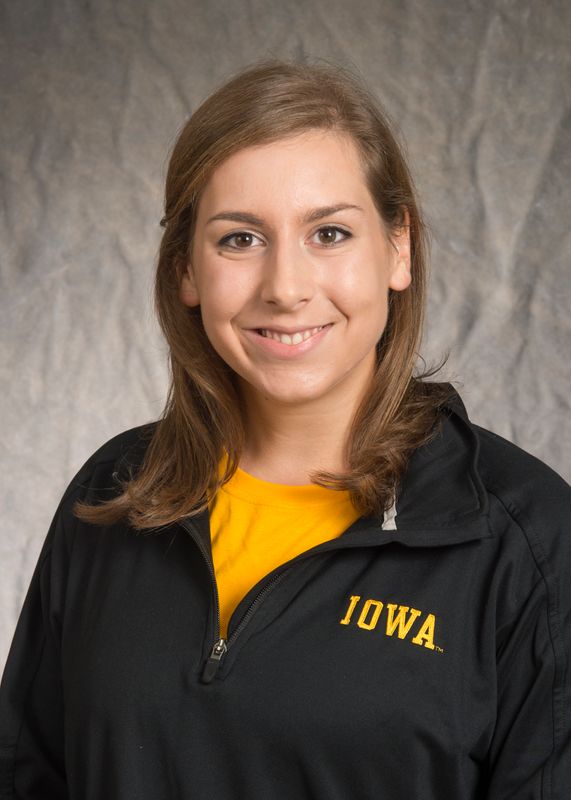 Why Iowa… Rowing was not only a great opportunity at the University of Iowa, but Iowa is also home to a great selection of health sciences. Not to mention I thoroughly enjoyed the people and atmosphere here at Iowa.

My favorite aspect of rowing is… Not everybody can do it.

What made you want to become a rower… I wanted to do field hockey, but was convinced to do rowing instead. And I had never expected it to be such a life changing decision.