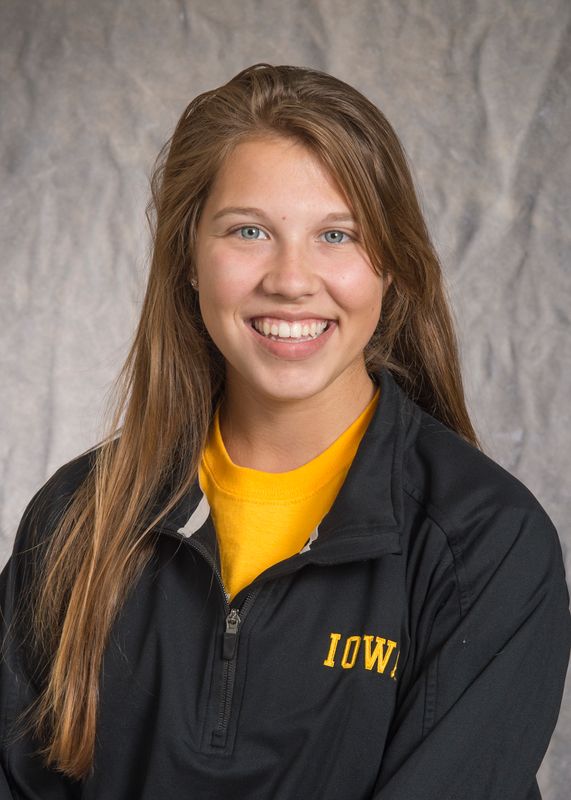 2013-14… Coxswain for the 2N8+ Hawkeye boat that finished sixth (7:44.997) at the Big Ten Championship at Eagle Creek Park, three seconds ahead of seventh place Minnesota… raced in the fall at the Head of the Iowa in the V4 boat.

Before Iowa… Member of high school’s student government, band, and Spanish club… recipient of the University of Iowa Presidential scholarship.

My favorite aspect of rowing is… It is both a team and an individual sport, where your individual ability is clear from best splits but there is still a deep-seated team mentality on the water.

What made you want to become a rower… I wanted to be involved in athletics despite being uncoordinated, and was excited at the idea of leading a crew (coxing).