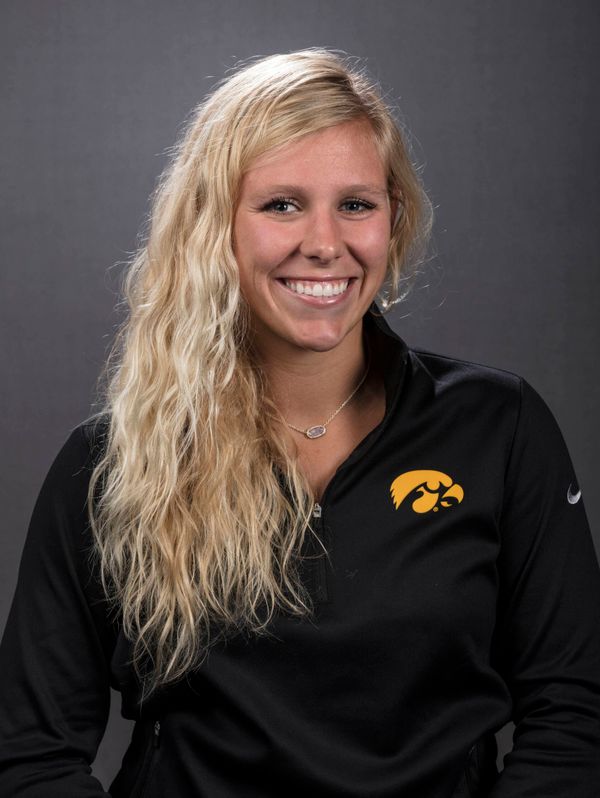 Why Iowa… I really wanted to go to a Big Ten school. I planned on walking on for rowing somewhere, and I loved the coaches at Iowa.

My favorite aspect of rowing is… I really like the team aspect. I like how we are one big family.

What made you want to become a rower… I wanted to be a D1 athlete, but I wasn’t tall enough to play volleyball at the D1 level. I looked into rowing at Iowa and fell in love with the sport.