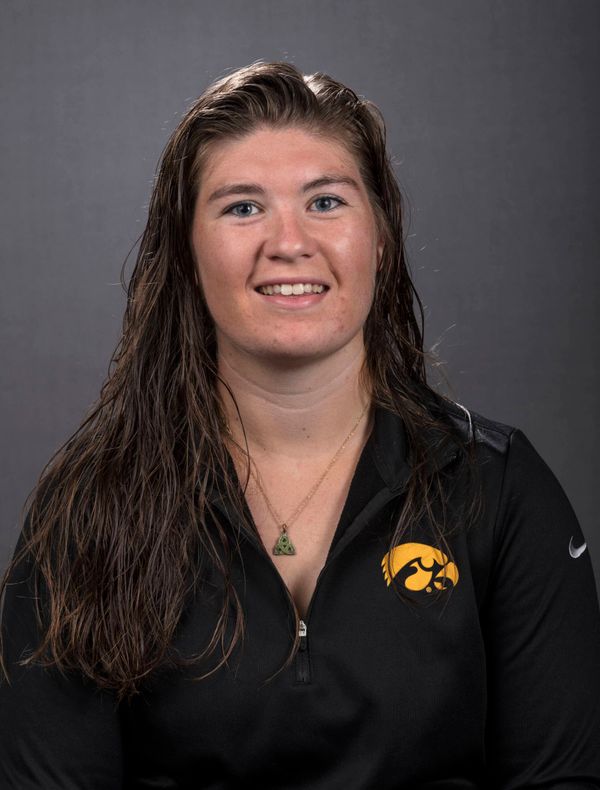 Why Iowa… I chose the University of Iowa because of the campus and the strength of the program I would be entering.

What made you want to become a rower… I just wanted to try something new. After my first time on the water, I absolutely loved it.