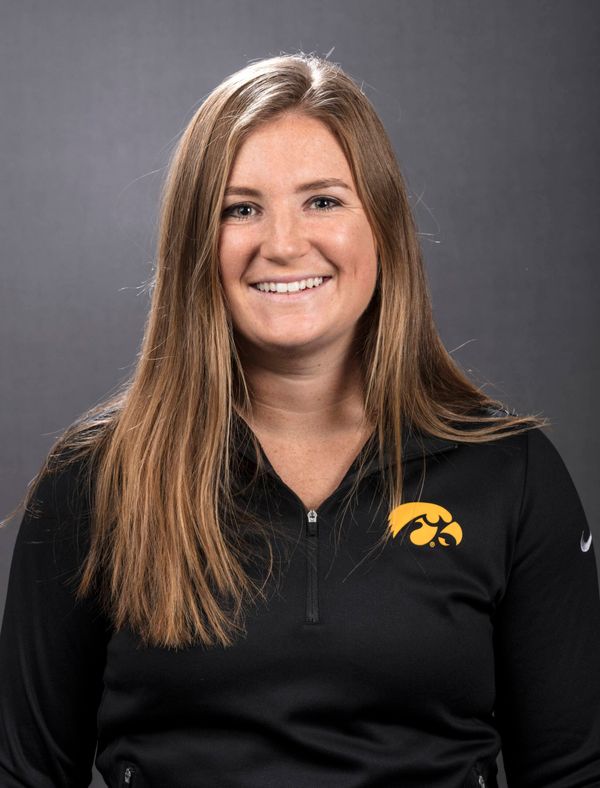 Why Iowa… I chose Iowa because of the campus and selection of extracurricular activities.

My favorite aspect of rowing is… The teamwork that it requires.

What made you want to become a rower… I love the competitive drive that it requires to excel at the sport. I started by attending a orientation meeting my senior year of high school.