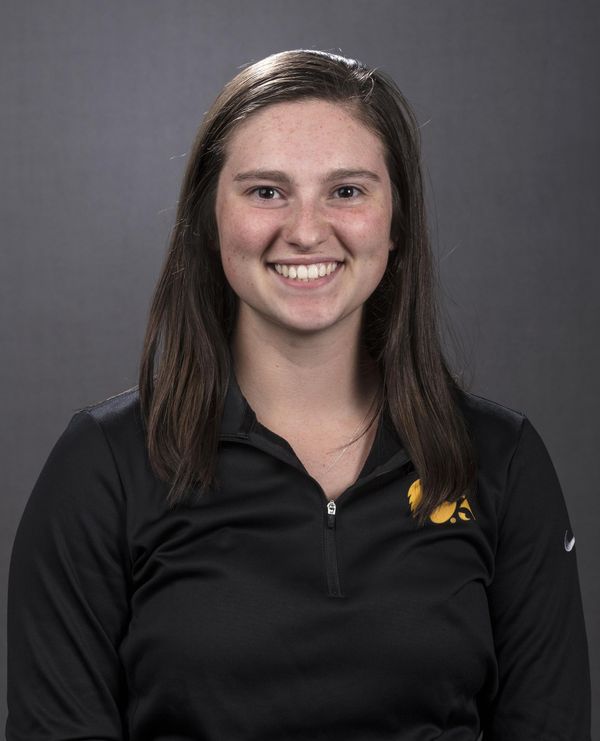 My favorite aspect of rowing is…I love being on the water and the team community.

What made you want to become a rower…I wanted to continue playing volleyball, but I wasn’t tall enough for the Division I level. I heard about rowing and decided to tryout.