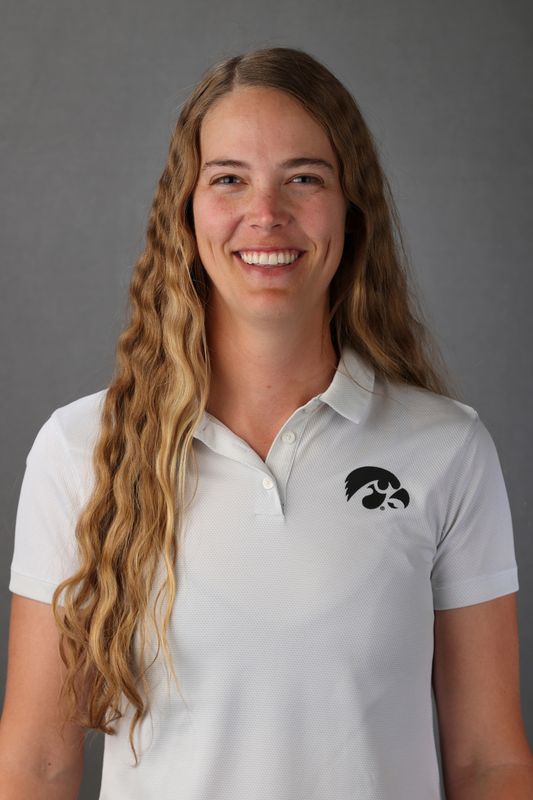 Allison Howarth is entering her second season as an assistant coach with the University of Iowa women’s golf program.

During her first season in Iowa City, Howarth helped the Hawkeyes post two of the top 10 rounds in program history.  Iowa shot a four-under par 284 at the Chattanooga Classic for the second-lowest round in program history.  The team also shot a 287 at the Ron Moore Intercollegiate en route to an 880 54-hole total, which ranked seventh all-time.

Freshman Paula Miranda enjoyed a strong first season, posting a 74.74 scoring average during the season.  The Mexico native led the team in six tournaments, including finishing as runner-up at the Ron Moore Intercollegiate with a four-under par 212 (72-72-68), which was the second-lowest 54-hole score in program history.  Miranda was named Big Ten Player of the Week for her efforts in Colorado.

Howarth joined the program following a four-year stint at the University of Incarnate Word. She served as graduate assistant in 2017-18 before being elevated to head coach for the past three seasons.