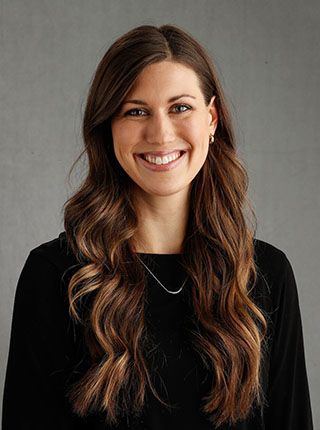 Becker joins the Hawkeye coaching staff after one season as an assistant coach and recruiting coordinator for Oral Roberts.

Prior to her time with the Golden Eagles, Becker was an assistant coach and recruiting coordinator at Davidson from 2019-2021. She guided a pair of Wildcats to Atlantic 10 postseason honors in 2019 as Hattie Rodriguez and Madeline Wynn were named to the A-10 Second Team and All-Rookie team, respectively.

In 2018, Becker served as an assistant coach at Brown University, helping the Bears to their best season since 2014. She helped coach Eliza Grover and Sabrina Stillwell to All-Ivy League honors.

Becker was Florida State’s director of operations from 2016-17 as the Seminoles made two NCAA Tournament appearances and reached the 2016 Sweet Sixteen.