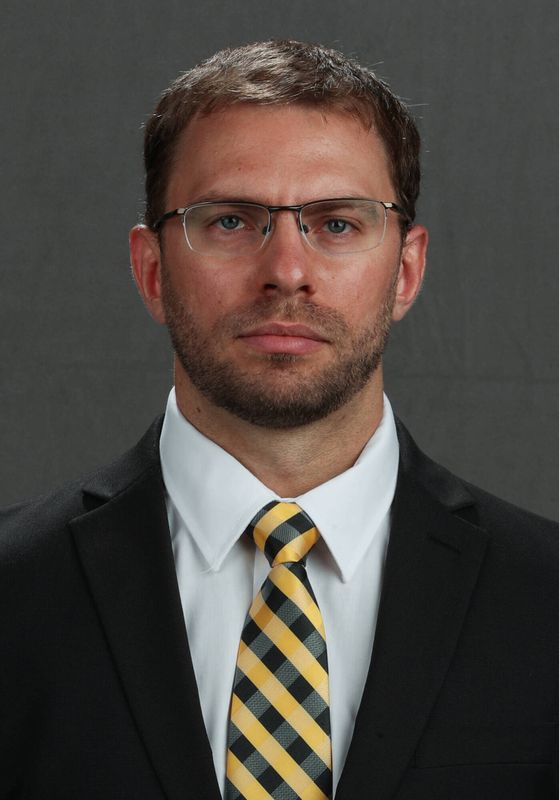 Ben Morse is in his third year with the University of Iowa football program, serving as assistant strength and conditioning coach. Morse previously served as an intern with the Hawkeye football program in 2017.

Morse previously was part of the Terriers strength and conditioning staff as an intern and graduate assistant in 2016-17. He worked with the swimming & diving, lacrosse, rowing, golf, field hockey, track & field and cross country programs, working in the areas of team speed, agility, conditioning, power, strength, and flexibility programs.

Prior to his time in Division I athletics, Morse was a strength and conditioning coach and coordinator at Body Resolution in Williston, Vermont (2012-15).

Morse is a 2012 graduate of the University of Vermont, earning a bachelor’s degree in both economics and political science. Morse earned his master’s degree in applied human development, with a concentration in physical education and coaching, from Boston University.