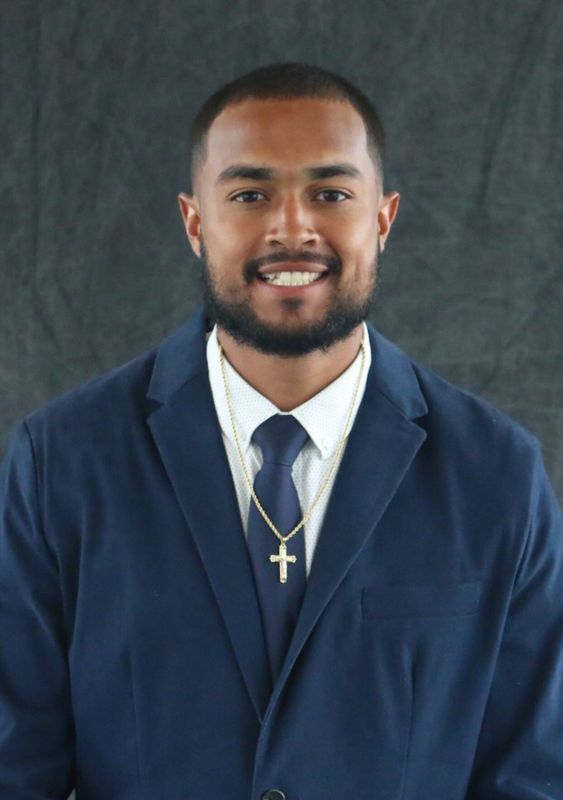 Eric Copeland is in his second year as a graduate assistant coach with the University of Iowa football program. He assists with the Hawkeye wide receivers.

Copeland joins the Iowa staff after serving as a graduate assistant coach at John Carroll University for two seasons, where he coached the defensive cornerbacks. He also worked with the offensive scout team and recruited Ohio, Pennsylvania and New York.

In his first year at John Carroll, Copeland worked with a secondary that ranked eighth in the nation among Division III programs in passing yards allowed per game (148), with one individual earning honorable mention all-conference honors.

Copeland was an offensive assistant in 2017 as Massillon Washington was the OHSAA Division II Region VII champion.

While at Akron Copeland worked with the Office of Multicultural Development as a Peer Mentor, mentoring 25 African American freshmen male students through their first year on campus. Five freshmen students earned Dean’s List honors in multiple semesters. He earned Most Motivated Peer Mentor Award in 2015.

Copeland graduated from Massillon Washington High School in 2013, where he served as football team captain.