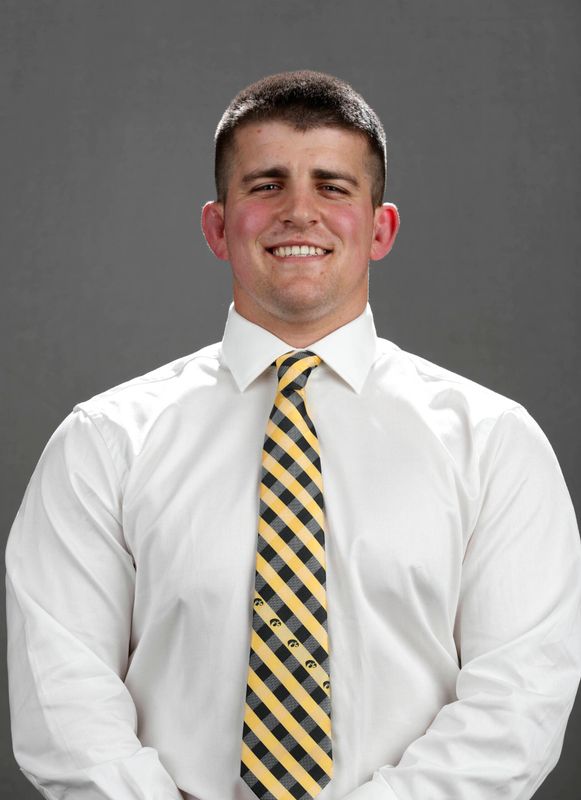 His duties also included the design and implementation of strength and conditioning programs for men’s spirit teams, and the organization and maintaining of the Olympic sports weight room.

Engelbrecht previously served as a weight room supervisor at Cornell College, where he developed a program for the women’s soccer team. His experience also includes serving as volunteer strength and speed coach at Mt. Vernon, Iowa, High School.

Engelbrecht is a certified strength and conditioning specialist by the National Strength & Conditioning Association and is CPR/AED certified by the American Red Cross.