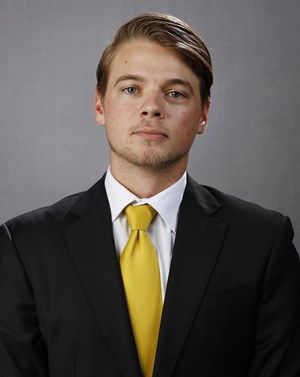 Brandt was a four-year letterwinner for the Hawkeyes from 2010-14. He was Iowa’s top finisher in three of six races his junior season, and was on the Big Ten and NCAA teams in 2011 and 2012.

He graduated from Iowa in 2014 with a Bachelor of Arts degree in interdepartmental studies.