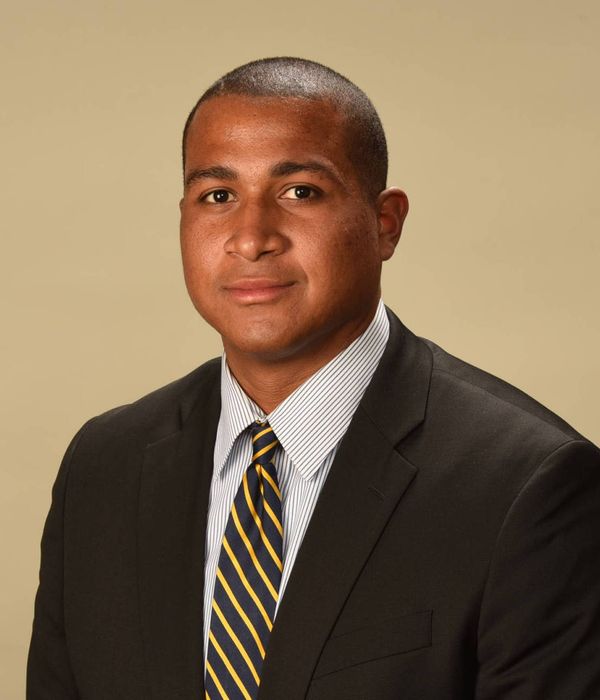 Walsh returned to the Iowa football program after holding a graduate assistant position with Wyoming football, where he worked with the Cowboy offensive line in 2020.

Walsh was a four-year letterman with the Iowa program from 2012-15. Over his career, he started 37 of 46 games in which he played. He earned third-team All-America honors by Athlon Sports as a senior and was an honorable mention All-America selection by Sports Illustrated.

Walsh earned first-team All-Big Ten recognition as a senior by conference head coaches, Associated Press and Phil Steele. He broke into the starting lineup as a sophomore in 2013, starting all 13 games at right guard. In 2014, he started 10 of the 12 games he played. Walsh started all 14 games at right guard in 2015 as Iowa posted a 12-0 regular season mark. The Hawkeyes played in the 2015 Big Ten Championship game versus Michigan State and the 2016 Rose Bowl against Stanford. Walsh and the Hawkeyes also competed in the 2013 Outback Bowl and 2014 Taxslayer Bowl.

Walsh is a native of Glendale Heights, Illinois, and attended Glenbard West High School, earning prep All-America honors and first-team all-state recognition. He was a three-year starter in the offensive line, playing both guard and tackle. His team won three straight conference titles and reached the state title game his junior season.

Walsh earned his bachelor’s degree in interdepartmental studies/applied human service from Iowa in May 2015. He earned a Graduate Certificate in Learning Design & Technology from Wyoming in 2021.