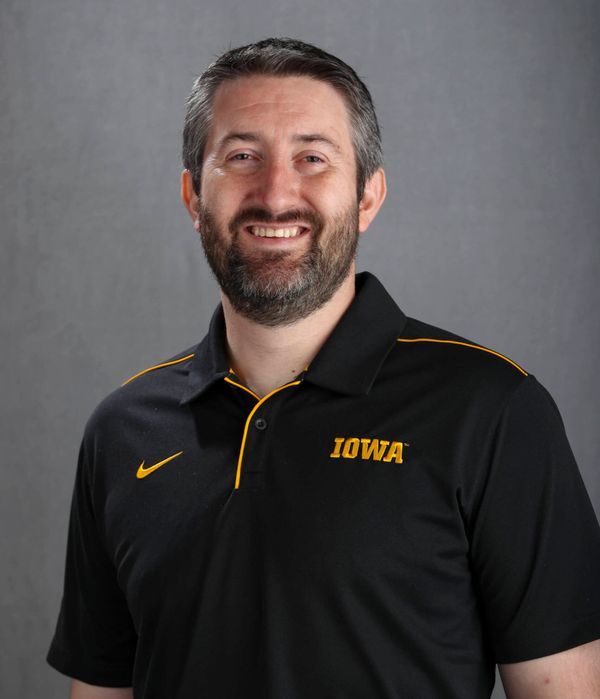 “I feel honored and blessed to have the opportunity to join the Iowa Hawkeye volleyball program,” Tatge said. “I would like to thank Coach Vicki Brown and the administration for this amazing opportunity. I am thrilled to be a part of what Coach Brown and the rest of the staff have been building and I can’t wait to continue the growth this program already has. Iowa volleyball is an exciting place to be and I can’t wait to get into the gym with a great group of talented student-athletes and coaches.”

Before moving to Iowa City, Tatge spent the last two seasons at Louisiana Tech, helping the Lady Techsters to their best season since 2003. Louisiana Tech finished 13-15 in 2019 after beginning the year 11-4.

“I’m excited for William to be joining our staff,” Brown said. “He will primarily be working with our offense. William is bringing a different background and different levels of experience from overseas to collegiately. I’m looking forward to his knowledge and his training capabilities.”

At Ohio State, Tatge was a volunteer assistant coach under Geoff Carlston in 2018. Before Tatge’s stop in Columbus, he spent three seasons as the head women’s volleyball coach at Lees-McRae College in Banner Elk, North Carolina, where he led the Bobcats to postseason appearances in 2015 and 2016.

He also has served as the head men’s and assistant women’s volleyball coach at Durham University in the United Kingdom. Tatge’s collegiate coaching career began in 2010 at Bethany Lutheran College in Mankato, Minnesota.

Tatge played right side for the club volleyball team at Indiana University as an undergrad and player as a setter/right-side hitter for Durham University during his postgraduate studies. Tatge also competed internationally for Team Northumbria in the English National League.

Tatge, a Lowell, Indiana, native, holds a master’s degree in management from Durham University Business School, a top 75 globally-recognized program. He also holds a bachelor’s degree in history with a minor in business administration and coaching. He is USAV CAP 1 and IMPACT certified.