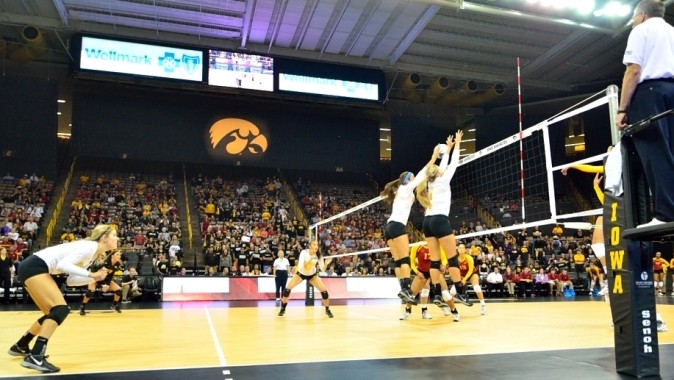 Iowa returns 10 letterwinners from the 2013 season, including six starters, and welcomes six newcomers to the program. In 2013, the team compiled an overall record of 11-21.