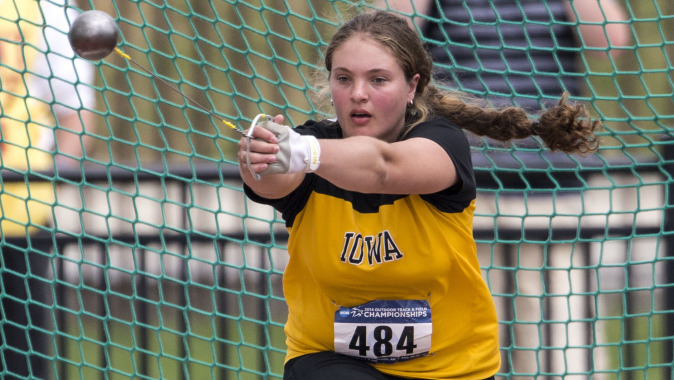 THIS WEEK
The University of Iowa track and field team opens the 2015 outdoor season at the Baldy Castillo Invite on Friday and Saturday in Tempe, Arizona. The event begins Friday at 3 p.m. (CT) on the campus of Arizona State.

HAWKEYES AT HOME
The Hawkeyes will host the 16th annual Musco Twilight on May 2nd. The event will be held at the Francis X. Cretzmeyer Track and televised on BTN.

DIRECTOR OF TRACK AND FIELD Joey Woody
Joey Woody is in his first season as Director of Track and Field for the University of Iowa. Woody served as the associate head track and field coach for two seasons and served as assistant coach and director of sprint and hurdle events for the Hawkeyes since 2006.

NEXT ON THE BLOCK
Iowa will split competitors for the Florida Relays in Gainesville, Florida, and the Stanford Invitational in Palo Alto, California, from April 3-4.