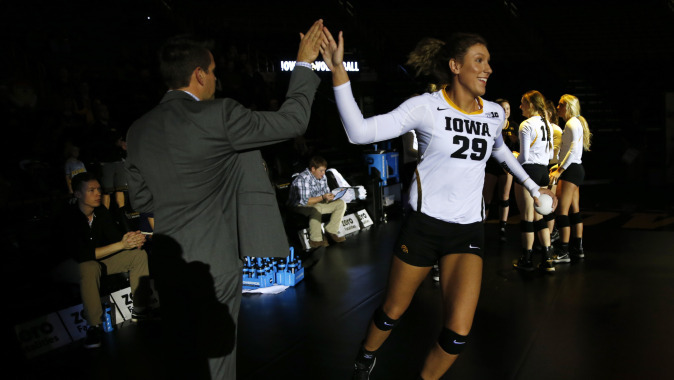 Iowa kicks off its spring slate at Northern Illinois on April 2. The Hawkeyes then travel to Ames, Iowa, on April 9 for a tournament hosted by the Cyclones before rounding out the spring schedule at Northern Iowa on April 16.

Tournament times will be announced at a later date.