IOWA CITY, Iowa — University of Iowa student-athletes spent more than two hours on Earth Day (April 22) morning “doing it right” by volunteering in the community as part of the annual Hawkeye Day of Caring.

“It’s Earth Day, so that was nice for us to be able to go out and help the community that we are now a part of,” said Jayah Mathews, a member of the women’s swimming and diving team. “It was nice having our teammates there so we could have fun with each other while participating in the Day of Caring.”

After the volunteer work was complete, the Hawkeye student-athletes enjoyed pizza at the Hawkeye Tennis and Recreation Center while cheering the Iowa women’s tennis team during its Big Ten Conference match against Wisconsin.

“Our primary goal was to give something back to the community and recognize that we care,” said Sophie Liu of the women’s golf team. “A lot of people look up to us, and we want to be good role models.” 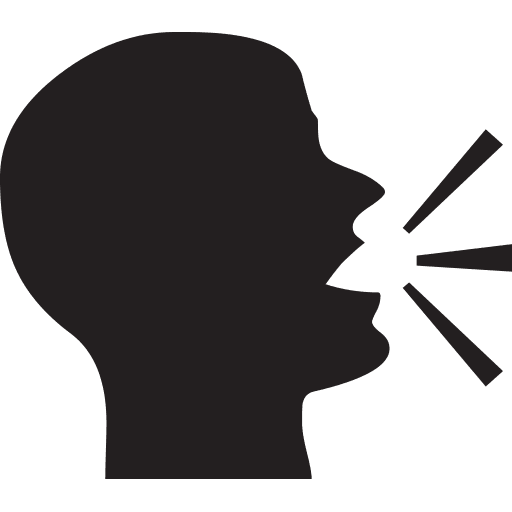 WHAT THE HAWKEYES ARE SAYING…

“We want to give back to the community, hopefully cleaning up to their standards and making it a better facility for the people who are in need of it.

“We tried to make it a fun little activity by dancing around while picking up, but it’s always fun with our team.”
Gina Leal, women’s gymnastics

“It is cool to bring all the athletes together for a common event where we volunteer together because everyone hypes each other up. It helps athletes want to volunteer more.”
Morgan Rafferty, women’s swimming and diving

“It was cool to be a part of community involvement like that. The guy was telling us that their farm is a nonprofit and everything that they raise there, produce-wise, goes to food kitchens. It’s cool to see people that are so passionate about what they do and be able to help them. We got a lot done. The planting seasons (for different crops) vary and things can be on a time scale, so to be able to help (the Johnson County Historic Poor Farm) out was pretty cool.”

“We’re competitive, so we would see which group of guys could get the raspberries planted faster. We would give each other a hard time for a plant that was crooked or something like that, we’re around each other a lot so we’re comfortable with each other and nobody really gets too worked up about anything. It was fun to be able to do that with my team.”
Justin Stickley, wrestling