FOLLOW THE ACTION
Fans can follow this weekend’s action by visiting golfstat.com for live scoring. Links can be found on the men’s golf schedule page on hawkeyesports.com.

THE COURSE
The Colleton River Collegiate will be played at the Pete Dye Course at Colleton River (par-72, 7,180 yards). The links-type course has unobstructed views of Port Royal Sound and the Atlantic Ocean from 11 of its 18 holes.

HISTORICALLY AT THE COLLETON RIVER COLLEGIATE
This will be Iowa’s second appearance in the tournament.
Last year, the Hawkeyes finished in fourth place. Alex Schaake finished as the runner-up posting a 54-hole total of 209 (-7).
Benton Weinberg and Matthew Walker both joined Schaake in the top-20, finishing T-12 and T-15, respectively.

LAST TIME OUT
Iowa finished in 10th place at the Puerto Rico Classic. The Hawkeyes posted a four-under final round, which was the fourth lowest score of the day.
Sophomore Gonzalo Leal Montero posted a four-under-par 68 in the final round. Leal Montero was Iowa’s top performer in the tournament, finishing tied for 13th.
Junior Jake Rowe set a new career low with a two-under 70 in the second round.

"We have been sticking to the same practice plan all year, it's key. We talked to the guys at the beginning of the season about consistency on and off the golf course. Committing to our process and staying consistent through practice, training, sleep, and everything that we do. That's how we've got to where we are right now with our finishes the last couple of weeks. We are going to keep doing the same things." -- Charlie Hoyle 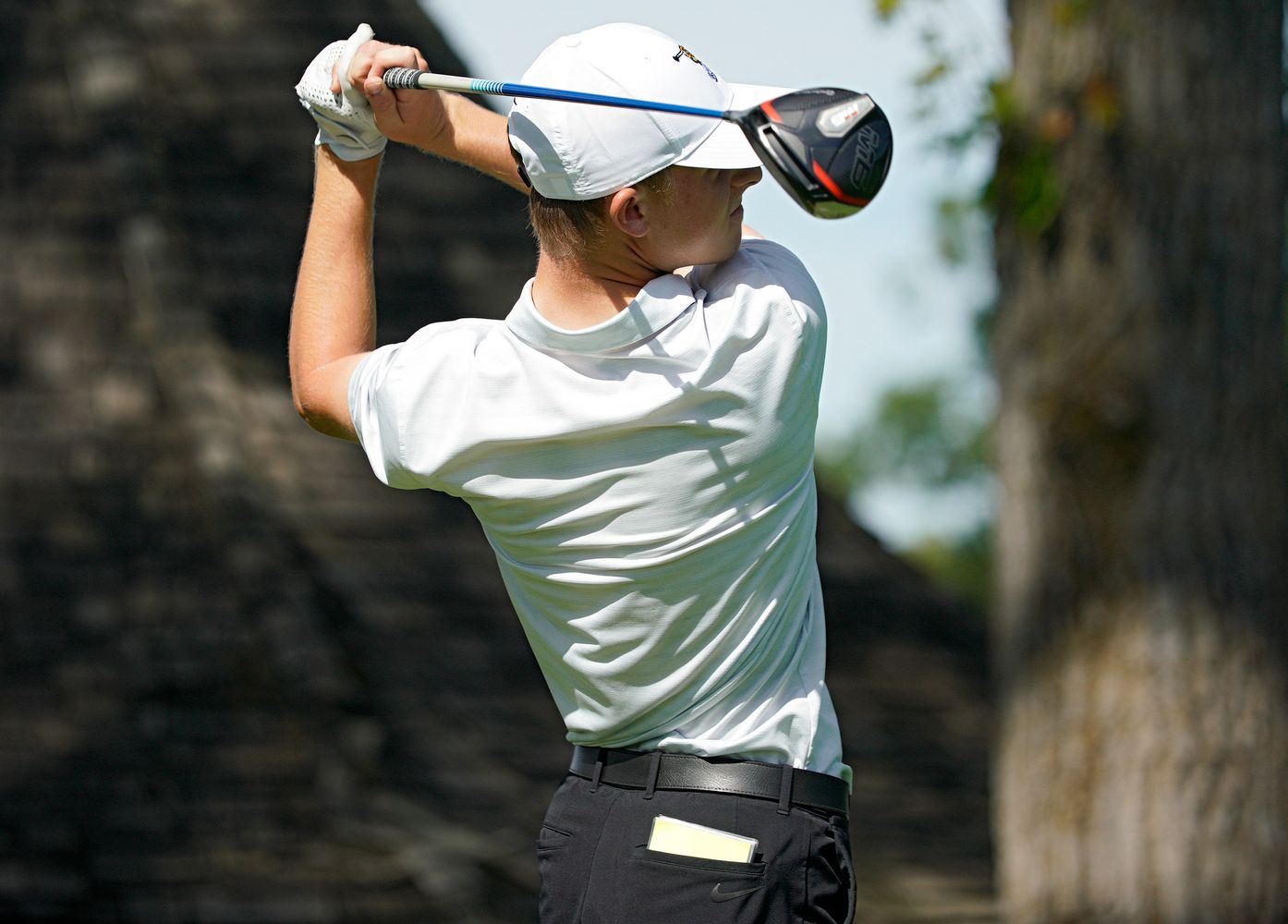 ENTERING THE RECORD BOOKS
Leal Montero finished the Royal Oaks Intercollegiate with a career-best 54-hole score of 208 (-5), which was the lowest Hawkeye score of the fall season and ties for the seventh-lowest 54-hole total in school history.
Leal Montero’s 68 at the Puerto Rico Classic ties for the seventh lowest 18-hole score in Iowa history.
McClear recorded a personal-best 67 (-4) in the second round of the Fighting Irish Classic to tie for the sixth-lowest 18-hole round in program history.

A PROGRAM ON THE RISE
Iowa has four team titles and four individual medalists since Coach Tyler Stith’s first year in 2014. Last season, Iowa claimed the Hawkeye Invitational with co-medalists Alex Schaake and Matthew Walker. The Hawkeyes have qualified for the NCAA Tournament 10 of the last 11 years.

STITH SIGNS CONTRACT EXTENSION IN 2019
Coach Tyler Stith signed a five-year contract extension to keep him in Iowa City through 2024. He has led the Hawkeyes to top-four finishes at the Big Ten Championships four times and advanced to four NCAA Regionals in five seasons.