Garza was a recent recipient of the 2021 Senior CLASS Award, which is given annually to the most outstanding senior student-athlete in men’s basketball. 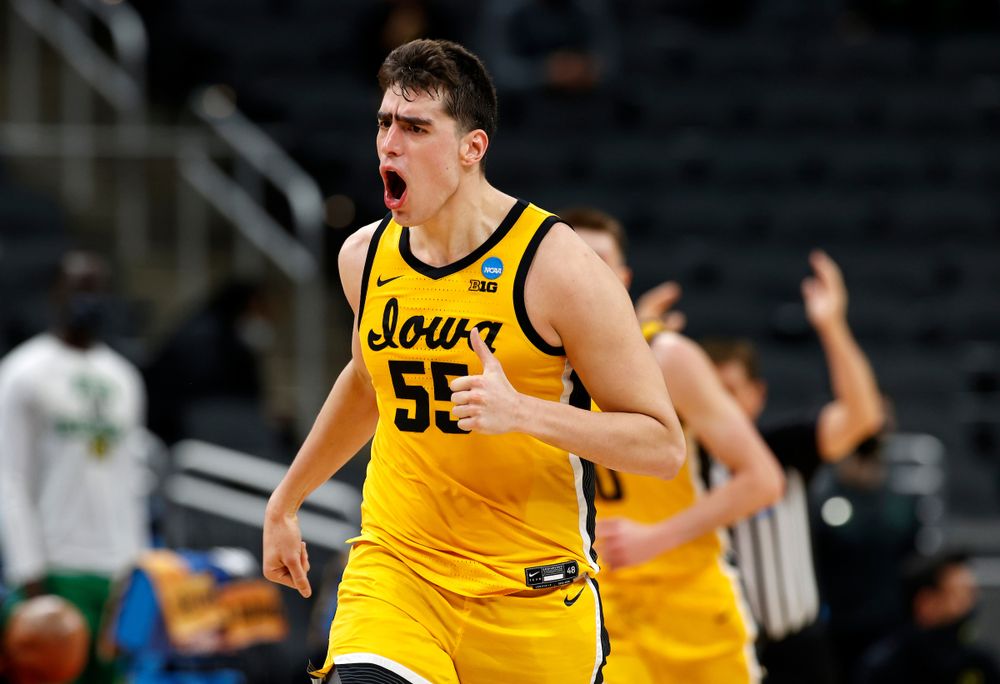 Lee, a Murraysville, Pennsylvania, native, went 8-0 in March, outscoring his opponents 103-15 en route to his third 125-pound NCAA Championship. Lee was also awarded the Hodge Trophy for the second straight year, which is presented annually to the nation’s most dominant college wrestler.

Lee, the Big Ten Wrestler of the Year for the second straight year, helped lead the Hawkeyes to a Big Ten Championship crown and the NCAA Championship team title. 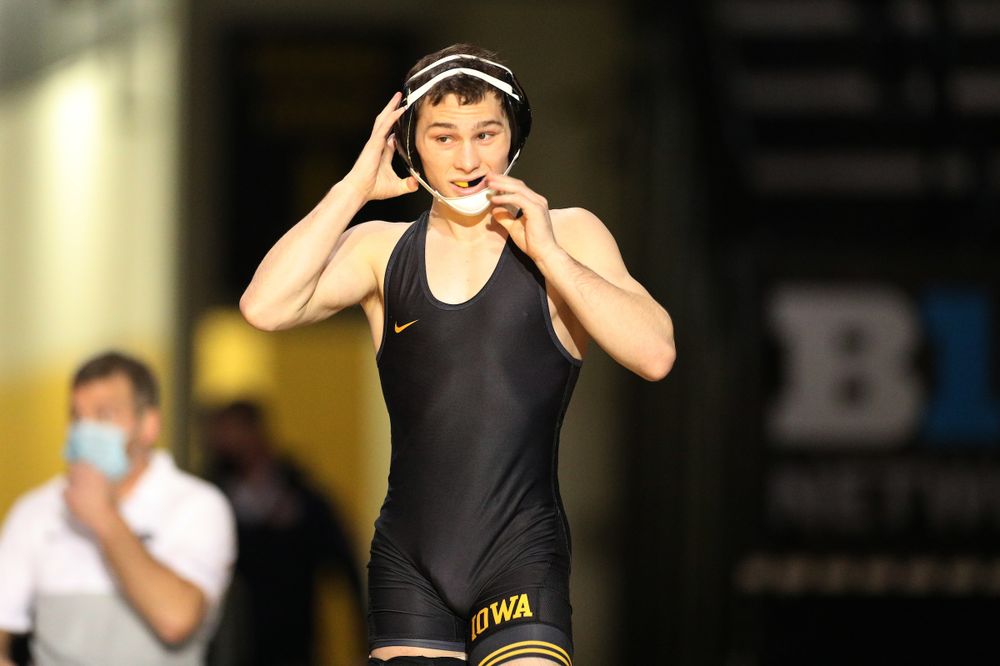 Clark, a West Des Moines, Iowa, native, led Iowa to a berth in the Big Ten Tournament title game and a trip to the Sweet 16 in the NCAA Tournament. Clark broke the Iowa women’s basketball record for points scored in a freshman campaign with 799 points.

Clark, who averaged 26.6 points, 7.1 assists, and 5.9 rebounds per game in 30 games this season, was named the WBCA Co-Freshman of the Year, becoming the first women’s basketball student-athlete at Iowa to earn national freshman of the year recognition from any outlet.

Clark was recently named to the WBCA All-America team after being named a first-team All-American and Co-Freshman Player of the Year by the USBWA. Clark was also the recipient of the 2021 Dawn Staley Award, which is presented to the best all-around guard in women’s basketball. 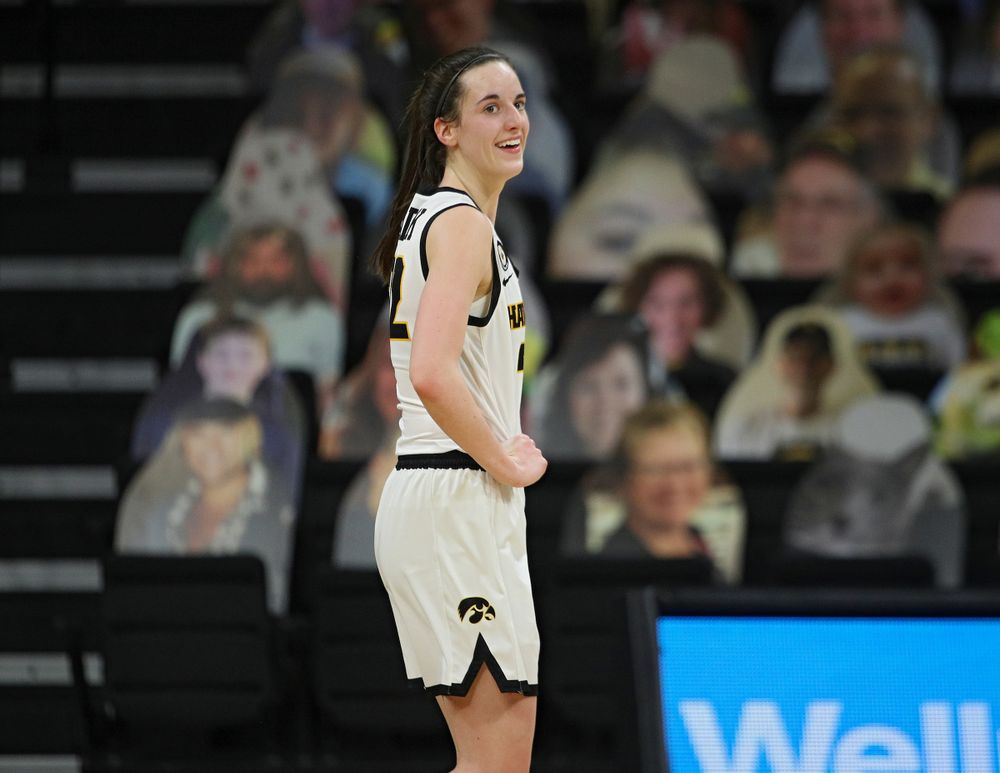 Guerin, an Austin, Texas, native, earned a share of the Big Ten floor title at the Big Ten Championships to help lead Iowa to a third-place finish and a trip to NCAA Regionals. 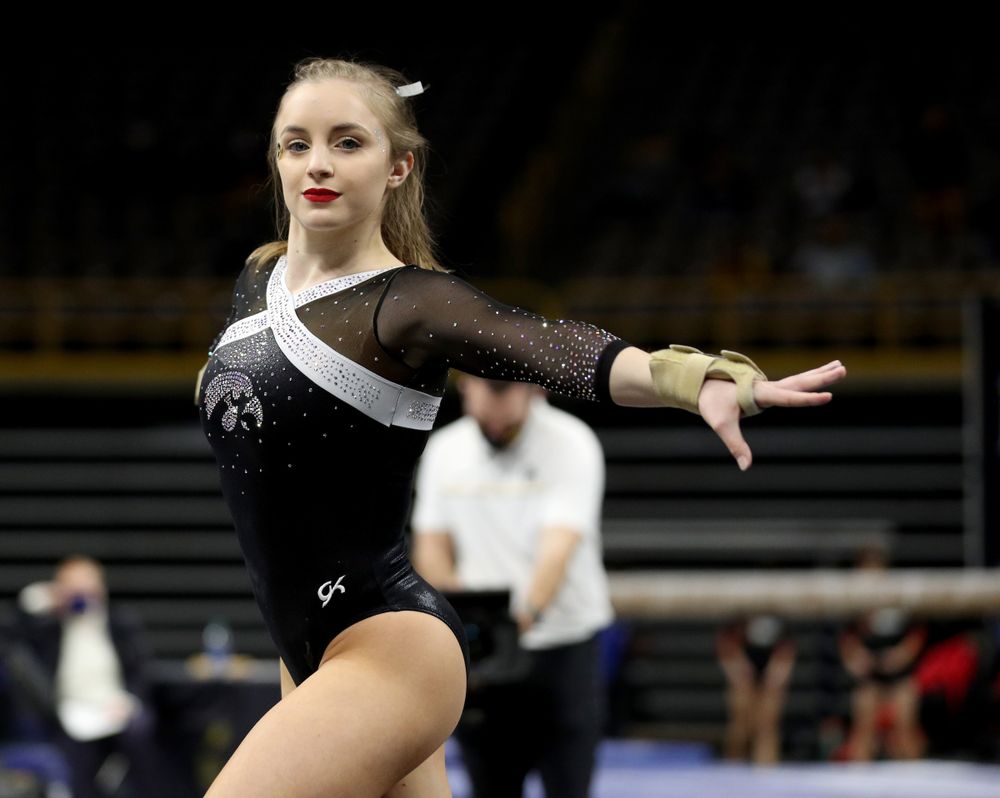