Student-athletes must have a 3.50 minimum GPA to be selected. Galloway and Lerner earned their second WGCA All-American Scholar honors, while Zeitler earned her first.

Galloway studies health and human physiology. She placed in the top-25 at the FAU Paradise Invitational (Feb. 9, 2021), finishing the second round one under par and season best 18 holes with 71.

Zeitler is majoring in communication studies. Zeitler earned her third Big Ten Golfer of the Week award after placing second at the Rebel Beach Invitational with a 54-hole score of 216 (E) and etching her name in the Iowa record books, tying for 10th on the top-15 individual performance list. Zeitler carded 30 pars and 13 birdies over three rounds. Her low score of 66 (-6) marks the lowest individual performance for 18 holes in the Iowa Women’s Golf record book. 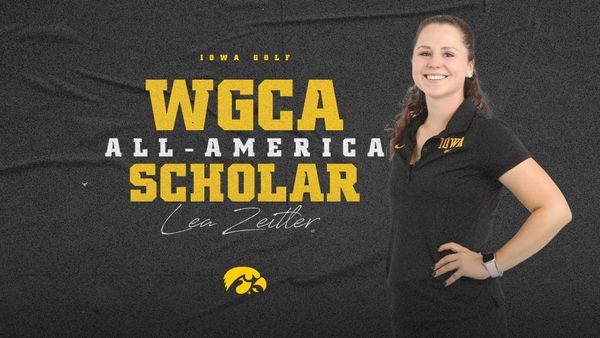 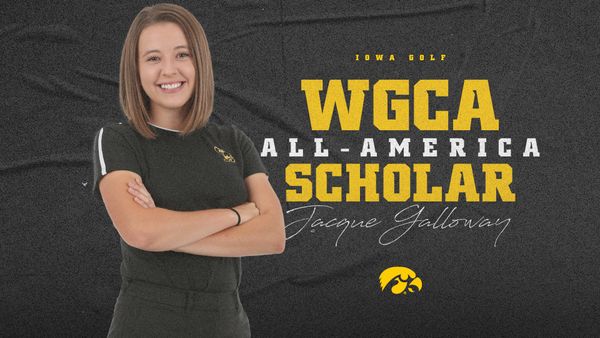 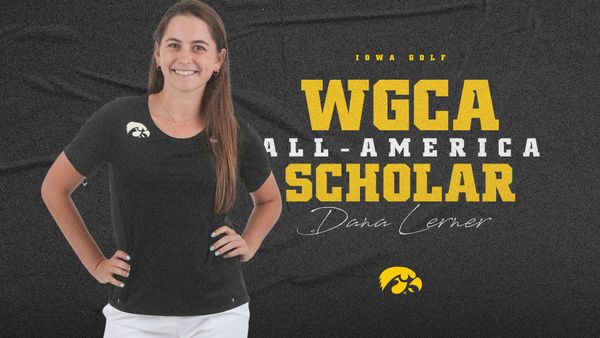