IOWA CITY, Iowa – Allison Howarth has been named an assistant coach with the University of Iowa women’s golf program, it was announced Wednesday by head coach Megan Menzel.

Howarth joins the program following a four-year stint at the University of Incarnate Word. She served as graduate assistant in 2017-18 before being elevated to head coach for the past three seasons.

“I am thrilled to have Allison join our coaching staff,” said Menzel. “She has a proven record of developing players and I am excited for the impact she will make at Iowa. She brings a great competitive energy and matches the values that we have for our women’s golf program. I look forward to her working hard and helping us to continue building our program.” 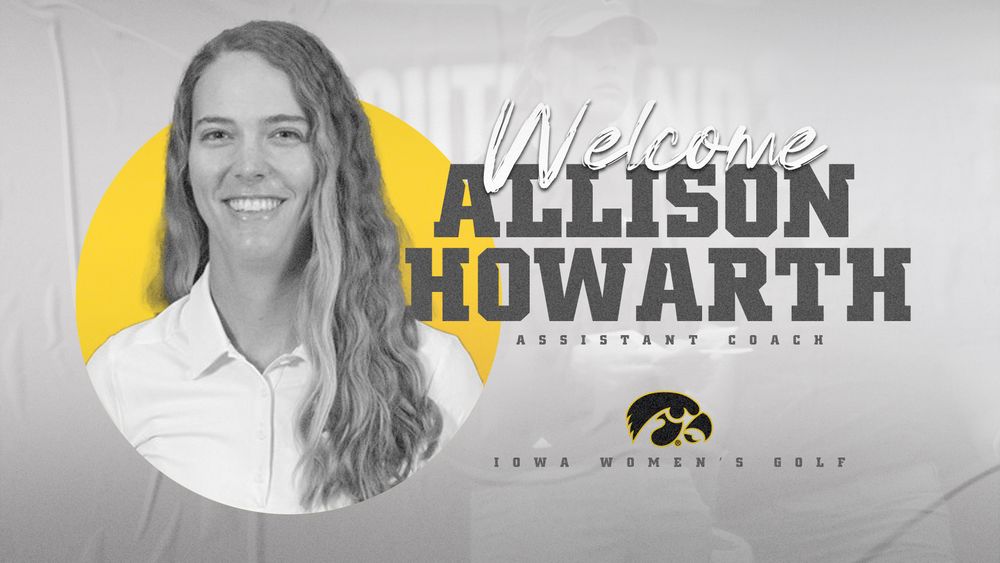 “I am thrilled to be joining the Hawkeye staff and get to work on winning a Big Ten title with this team,” said Howarth. “I am thankful to Megan and the Iowa Athletics Department for the opportunity to work at such a stellar institution. I am eager to get started and help showcase this program’s talent.”