THE TOURNAMENT
Iowa is competing at the inaugural event honoring former North Carolina men’s basketball coach Roy Williams. This will be the Hawkeyes’ first competition at Eagle Point Golf Club.

THE FIELD
Third-ranked North Carolina hosts a field of 10 teams, including No. 25 Indiana, No. 28 Michigan State, No. 29 Georgia, No. 34 Vanderbilt, No. 37 Louisville, No. 41 North Carolina State, Houston, and UNC Wilmington.

THE COURSE
Spanning 7,417 yards, Eagle Point Golf Club showcases the natural beauty of its coastal landscape. The course features challenging greens and numerous water hazards. Eagle Point was the site of the 2017 Wells Fargo Championship; Brian Harman won the PGA Tour event with a 10-under par 72-hole hole score of 278.  The course has been ranked as a top-100 American golf course by Golf Digest every year since 2009. 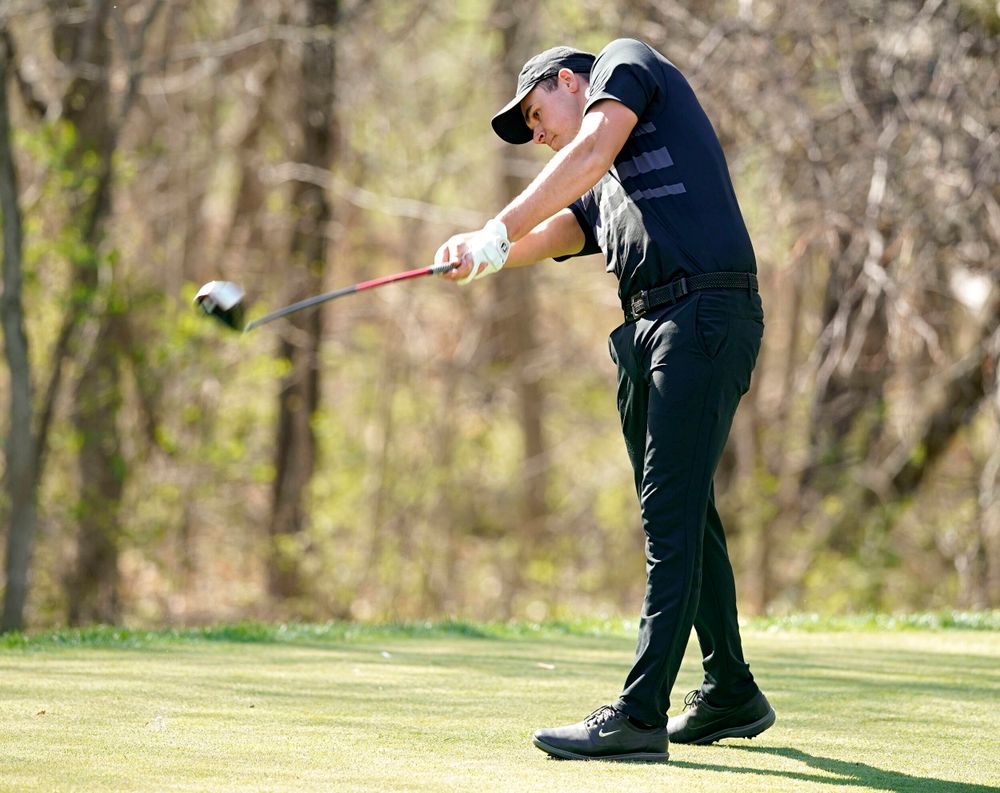 ON THE LINE
The individual champion at the Williams Cup will receive an exemption to compete in the Korn Ferry Tour’s Rex Hospital Open. The event is hosted annually at TPC Wakefield Plantation Raleigh, North Carolina; the 2022 tournament is scheduled for June 2-5.

ON THE LINKS
The Hawkeyes finished 10th out of 14 teams last time out at the Notre Dame Fighting Irish Classic. The Hawkeyes shot 858 (+18) on the week at the par 70 Warren Golf Course.

IN THE RANKINGS
Kleu checks in at 18th in the most recent GolfStat player rankings, which is the highest among all Big Ten golfers. Kleu also ranks No. 32 in the Golfweek standings, trailing only Purdue’s Herman Wibe Sekne among conference competitors.

HEAR FROM THE HAWKEYES – MAC MCCLEAR
“I am really excited to play at a high level course this week. These courses are always in great shape. I like testing my game against the best competition.”

A LOOK AHEAD
Kleu will compete at the Spirit International Golf Championship Nov. 4-6 at Whispering Pines Golf Club. The tournament pits national teams of four amateur golfers (two men and two women) from numerous countries against each other in a 72-hole best ball competition. The biennial event features some of the top amateur talent from around the world.